The Chippewas (9-4) ended a five-game bowl losing streak with their fifth consecutive victory this season. When Boise State opted out of the Arizona Bowl because of COVID-19 issues, Central Michigan switched about 300 miles east from Tucson, Arizona, to the Texas border city of El Paso.

Miami skipped the Sun Bowl for COVID-19 reasons as well. Central Michigan stayed in Arizona before bussing to El Paso the day before the game.

It was the first bowl victory for the Chippewas since beating Western Kentucky in the 2012 Little Caesars Bowl.

Washington State (7-6) never could get its offense going in the first half, finishing with just 53 yards and trailing 21-0 at the break. The Cougars dropped to 8-9 all-time in bowls.

The Cougars rallied in the second half behind backup quarterback Victor Gabalis, scoring three times to make it close. Gabalis was 12 of 23 passing for 180 yards and two TDs.

After a 13-yard scoring toss to Lincoln Victor pulled the Cougars within three points with 3:13 remaining, they had another chance starting at their 14-yard line with 2:41 remaining. Central Michigan stopped Joey Hobert a yard short on a catch on fourth-and-5.

Marshall Meeder kicked three field goals for Central Michigan, including a 52-yarder for a 6-0 lead and a 43-yarder for a 10-point lead early in the fourth quarter.

It was the first victory in a bowl against a Power Five opponent for the Mid-American Conference team. The Chippewas were seven-point underdogs.

HALFTIME REPORT: EL PASO, Texas - Central Michigan arrived into El Paso less than 24 hours ago, but they are playing like the team that has been here all week through one half at the Tony the Tiger Sun Bowl.

The Chippewas, a 7-point underdog at kickoff, are stifling Washington State in slick conditions at the Sun Bowl and lead 21-0 at halftime.

A Central Michigan defense, which allowed 420 yards per game during the regular season, totally bottled up the Cougars in the first half.

It is the first time all season that Washington State has been shut out in the first half.

But with rain covering the field at Sun Bowl Stadium at kickoff, special teams have made the difference.

The Chippewas built a surprising 13-0 lead over the Cougars after the first quarter behind strong defense and special teams.

Washington State finished with 15 yards of total offense in the first quarter.

The slick conditions proved pedestrian for Central Michigan kicker Marshall Meeder, who made field goals of 49 and 52 yards in the opening quarter.

The Cougars showed life when they marched into the red zone midway through the second quarter. But a mishandled snap on a 28-yard field goal try gave it back to Central Michigan yet again.

With under three minutes in the half, special teams stuck gold again for the Chippewas.

Kalil Pimpleton returned a punt 45 yards to the Washington State 9 yard line, and Daniel Richardson hit Joel Wilson from 15 yards on 3rd and goal for another touchdown.

Pimpleton hauled in the two-point conversion to make it 21-0. 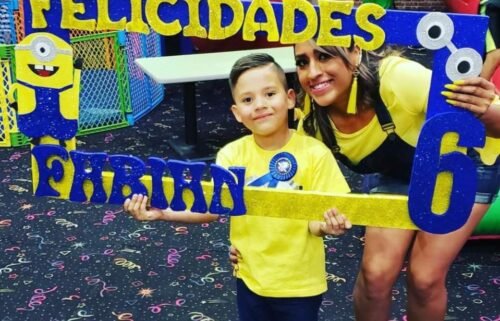 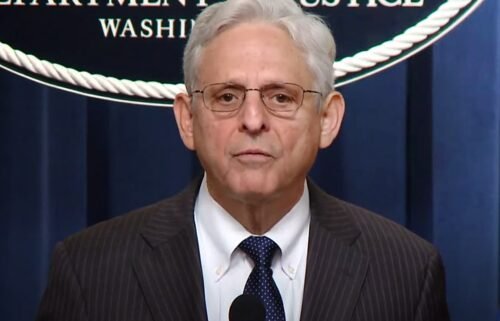 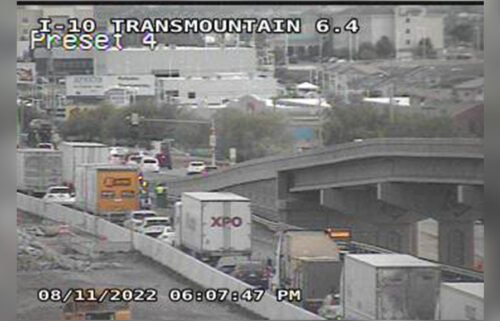