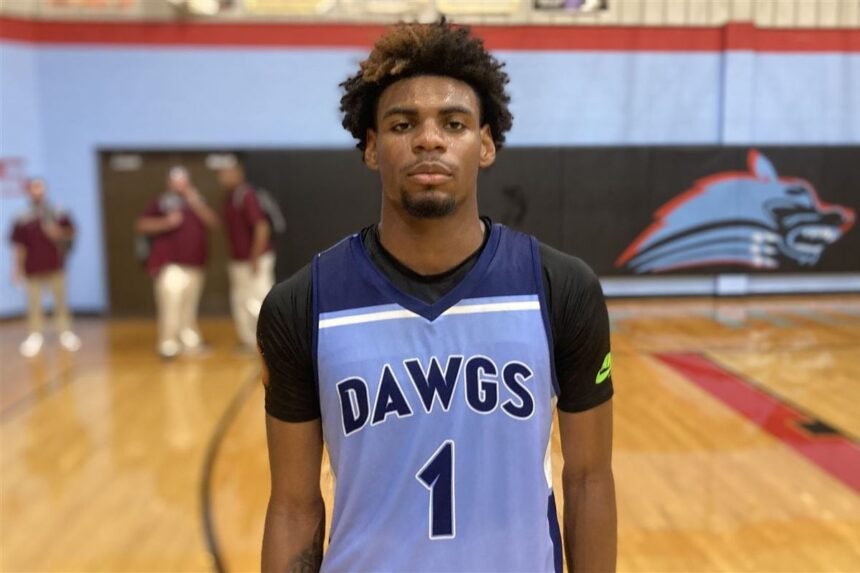 EL PASO, Texas - It was pretty well known that KJ Lewis' time in the Sun City was winding down.

Tuesday, it was made official by Lewis himself.

The 4-star basketball recruit, and University of Arizona commit announced via Twitter that he's transferring to Duncanville High School for his senior year.

Duncanville is located in the Dallas area and competes in Class 6A.

Duncanville is a basketball powerhouse in the state of Texas as the Panthers have won three straight state titles.

The addition of Lewis will bolster Duncanville's roster, and most likely ensures the Panthers are in contention to win a 4th straight state title.

He's led the Huskies to two back-to-back appearances in the 5A sweet 16, and earlier this year he committed to play basketball for the Arizona Wildcats.

Lewis has aspirations to play in the NBA, and playing at a school like Duncanville will help in his development before he heads off to Tucson, Arizona for college next year.