EL PASO, Texas - The bi-district round of the high school volleyball playoffs continued on Tuesday with several teams from the Borderland punching their ticket to the area round.

The results from Tuesday are below. 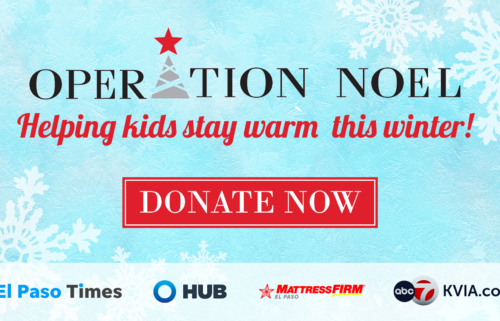