EL PASO, Texas -- El Paso Locomotive FC will kick off their inaugural postseason campaign by taking to the road and facing Fresno FC on Saturday.

Locomotive closed their regular season campaign on the road against LA Galaxy II over the weekend and finished in 6th place in the Western Conference, the highest seed of any expansion club in the West.

El Paso was the first expansion team to clinch a playoff berth in the West and looks to face off against the Foxes later this week. The regular-season meetings between the clubs left both sides with a win across the two matches. El Paso's standing also gives them the luxury of a bye week, avoiding the play-in round.

Locomotive closed the regular season with the highest passing accuracy of any club in the entire league and the least amount of goals conceded in the West. 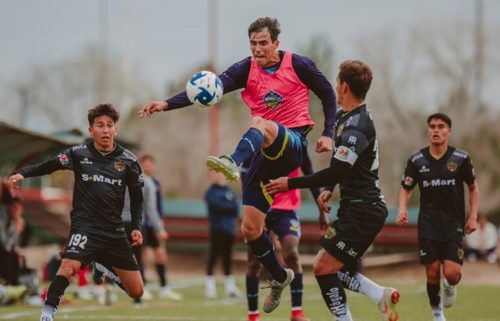 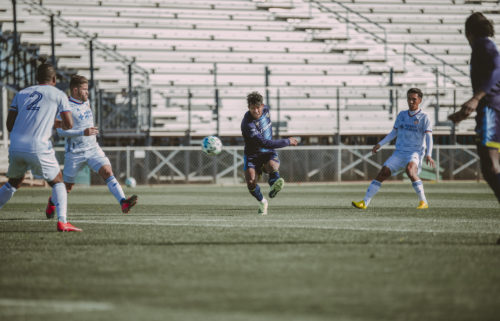 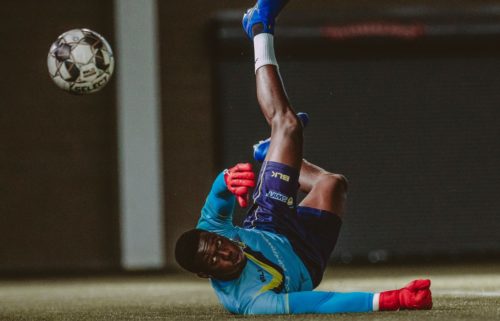