EL PASO, Texas - Get ready for college basketball in a high school gym.

Prohibited from playing home games in their home state, the New Mexico State Aggies have officially found their new home announcing that they will play the rest of their men's and women's basketball "home games" at El Paso's Eastwood High School gymnasium.

"We found a tremendous location in Eastwood High School," said NMSU Athletic Director Mario Moccia. Our staff who toured their facility were amazed not only by the aesthetics inside the bowl but also the back-of-house infrastructure needed to host NCAA Division I teams."

The Aggies' men's and women's programs have been practicing in Las Cruces, NM at their home Pan-American Center, but are unable to host games in the state per the New Mexico State health order.

As it stands right now, the NMSU men and women will each play a total of four games at Eastwood.

The men will host Cal Baptist this Friday and Saturday to break in their home.

"It's not every day that you get the chance to host Division I, NCAA tournament-caliber programs in your gym," said Julio Lopez, Eastwood's athletic coordinator. "We are ecstatic at the opportunity to host NMSU's athletic programs in our facility, and we look forward to seeing the Aggies in our gym, making a run at another NCAA tournament."

A decision has yet to made regarding fans attending the Aggies' games at Eastwood. 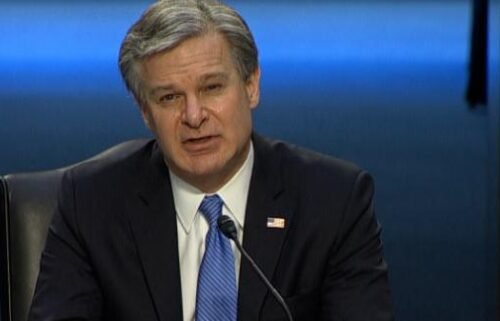