The Aggies saw a pair of pitchers selected in Ian Mejia and Sammy Natera, in addition to a pair of incoming freshman – Nick Peoples and Milo Rushford.

"We're stoked for the opportunities presented to Ian, Sammy, Nick, and Milo by the MLB Draft this afternoon. These guys have worked their tails off and are being rewarded with a chance to display their talents at the next level," said NM State head coach Mike Kirby. "It's a great day for Aggie baseball, past and present."

Ian Mejia | Round 11 (Pick No. 335)
In the 2022 Corvallis Regional, Mejia battled with Cooper Hjerpe, the St. Louis Cardinals first round selection, and gave No. 3 Oregon State all that they could handle. While the performance may have gotten Mejia national attention, the NM State faithful were not shocked in the least.

With 102 strikeouts this season, Mejia put together the third-highest single-season total in NM State history. In the WAC Baseball Tournament, Mejia worked 10.0 innings, allowing just one run on six hits, striking out nine, and issuing just one free pass. In the regular season, the right-hander worked 8.0 shutout innings against Seattle on his way to becoming the Friday night starter.

The Atlanta Braves used their 11th round selection to make the Tucson, Arizona native the first Aggie off the board in 2022.

Sammy Natera | Round 17 (Pick No. 508)
Natera caught the eye of the baseball world with a 14-strikeout performance against Illinois-Chicago on February 19. Finishing just one strikeout short of the NM State single-game record, Natera spun 7.0 innings of one-hit baseball.

Immediately after the start against Illinois-Chicago, Natera struck out eight hitters in back-to-back starts against Oakland and Seattle U.

The sophomore from Juarez, Mexico was selected by the Los Angeles Angels in the 17th round with the 508th overall pick in the draft.

Nick Peoples | Round 12 (Pick No. 351)
In the 12th round, Nick Peoples became the first NM State commit to be selected when the Washington Nationals called his name. Peoples, an outfielder out of Northview High School in California, was the 351st overall selection.

Milo Rushford | Round 18 (Pick No. 535)
Rushford rounded out the NM State draft class when he was selected in the 18th round by the Kansas City Royals. The valedictorian from Walden Grove High School in Arizona was the ninth-best player in the state according to Perfect Game. Rushford put up video game numbers throughout his senior year, hitting .613 with ten doubles, five triples, nine home runs, and 40 RBI while also dominating on the mound, posting a 5-1 record with a 2.43 ERA and 61 strikeouts.
Both Peoples and Rushford will forgo their college eligibility and sign professional contracts with their appropriate MLB clubs. 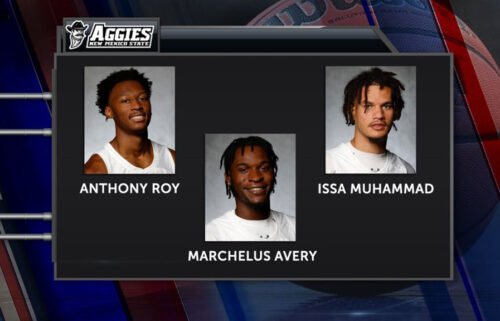 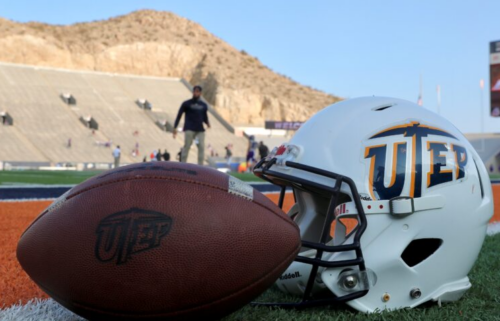 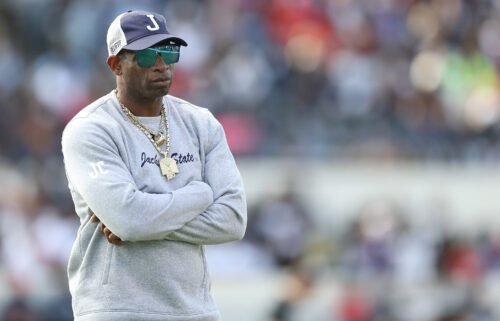