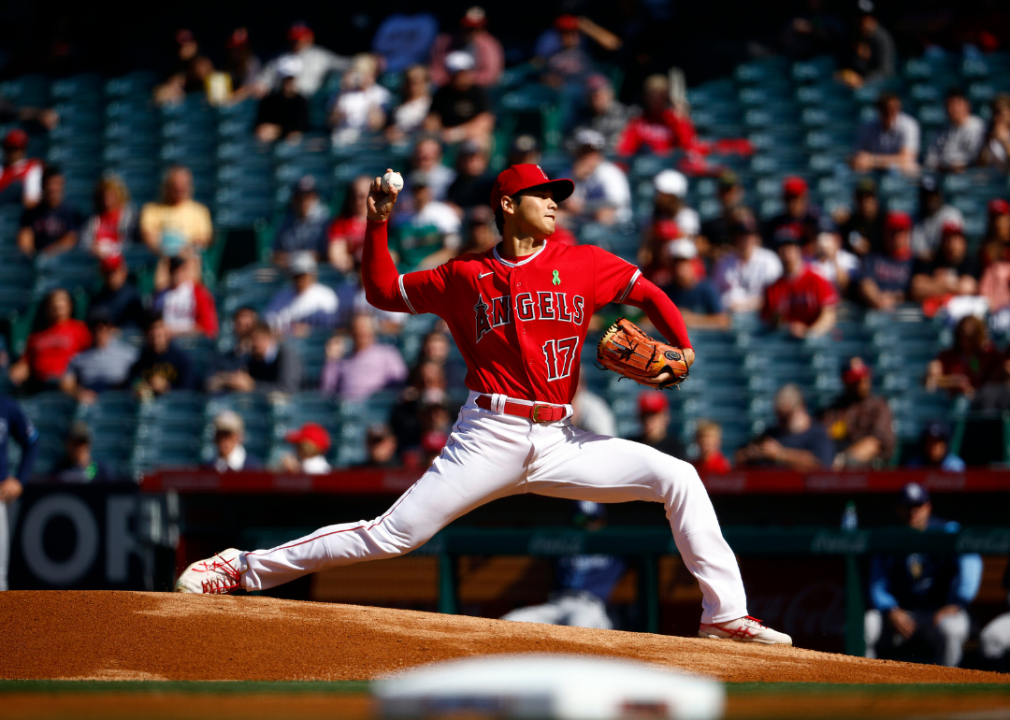 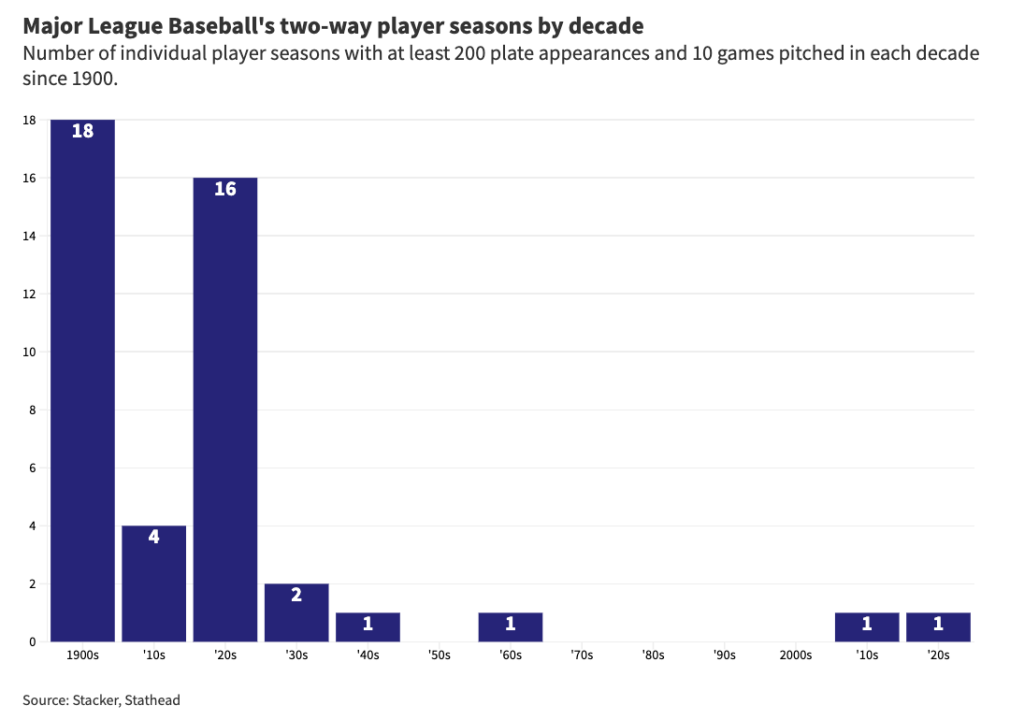 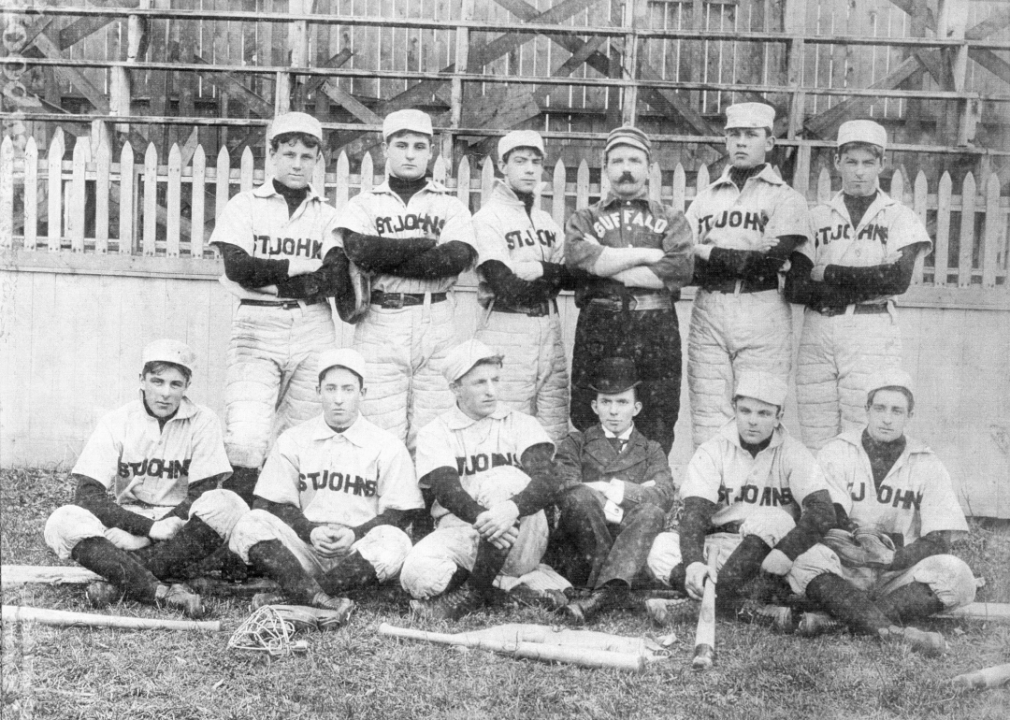 Members of the St John baseball team pose on a field, circa 1895 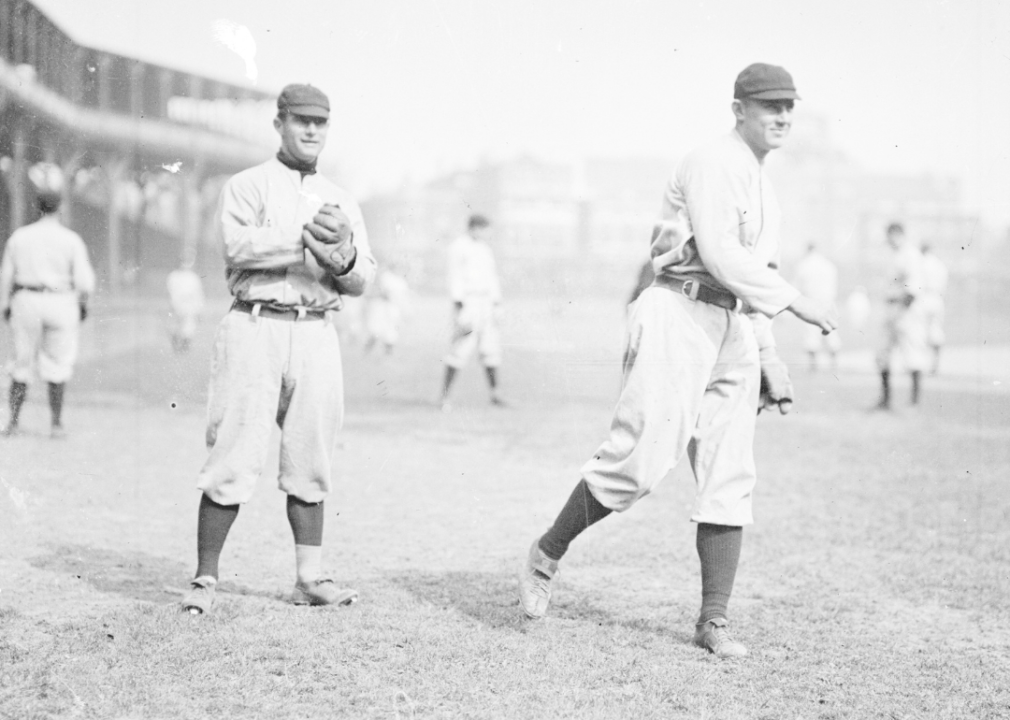 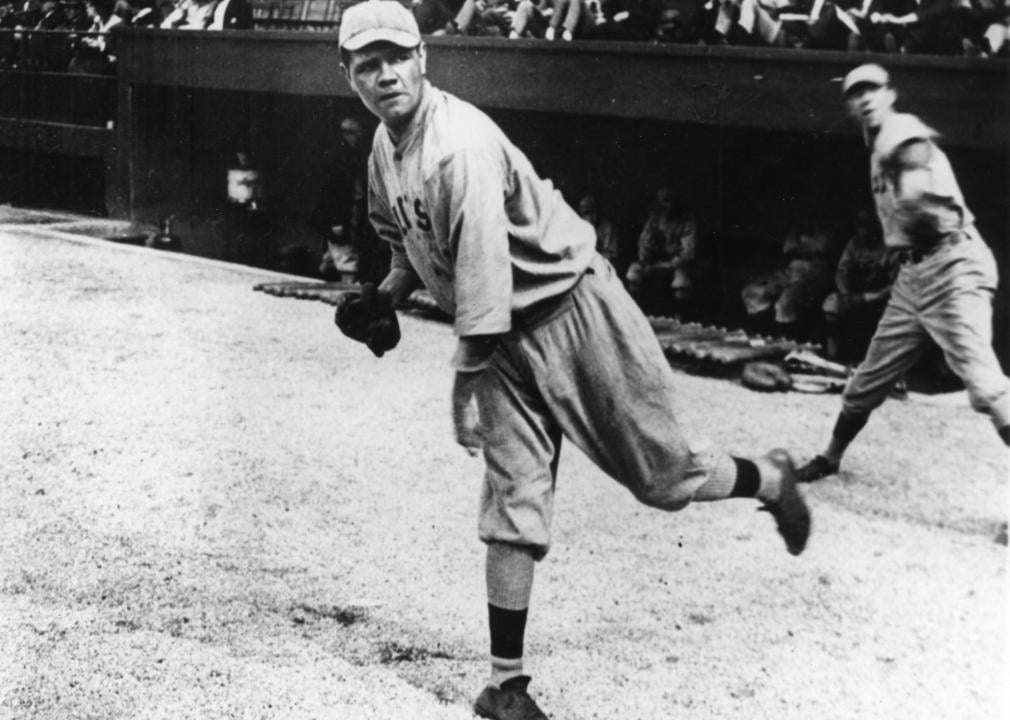 Babe Ruth warms up before a game 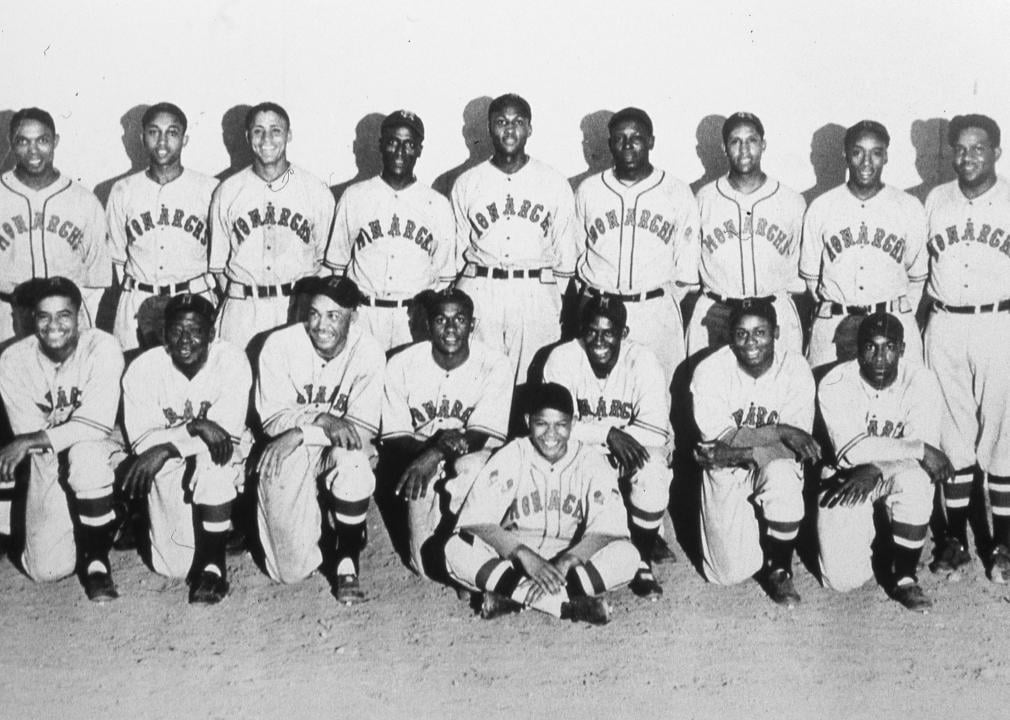 Bullet Rogan and the rest of the 1934 Kansas City Monarchs 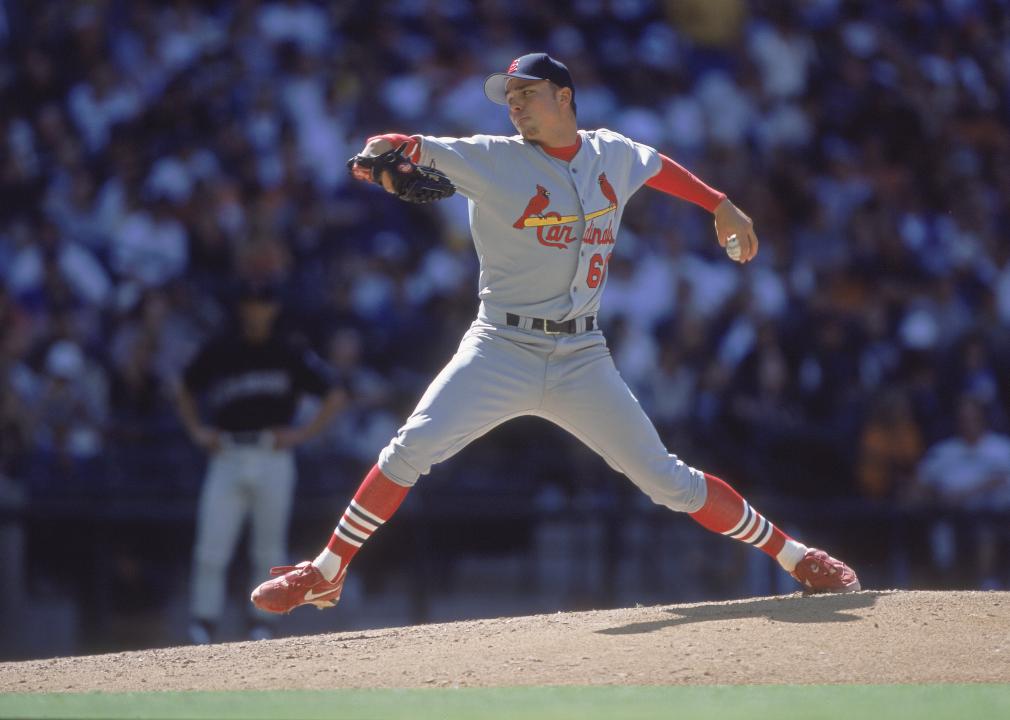 Rick Ankiel winds back to pitch the ball 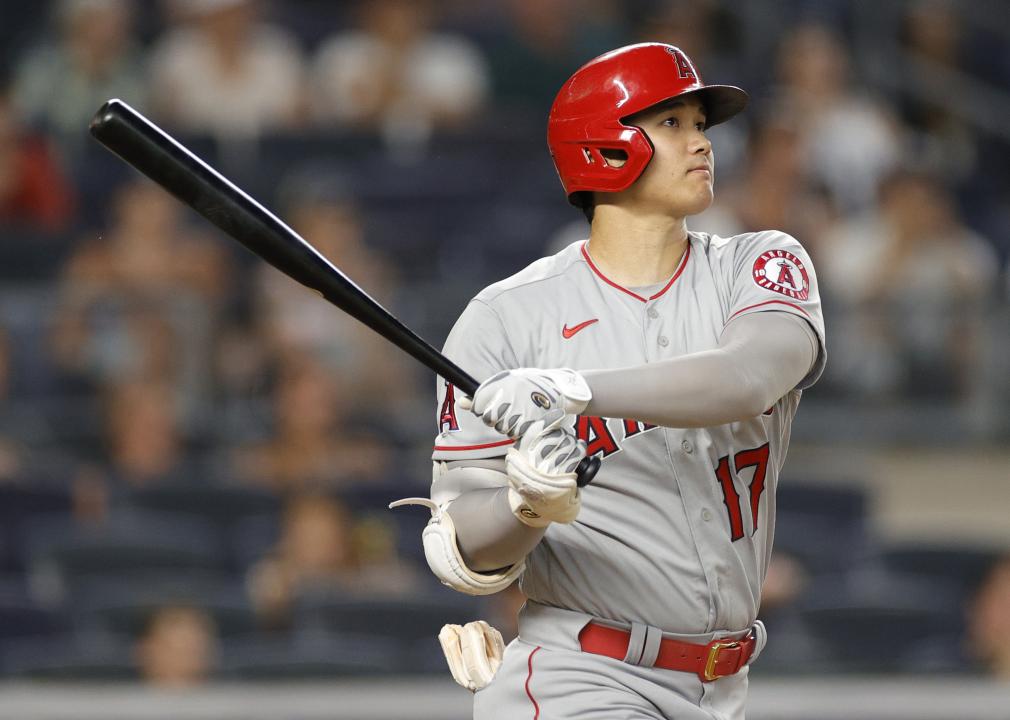 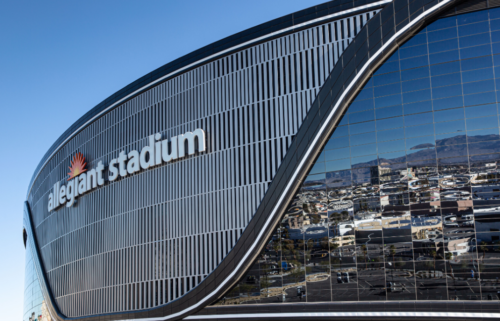 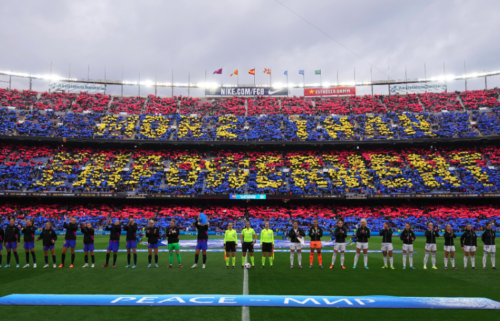 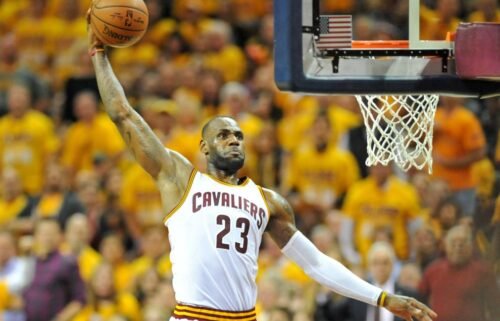 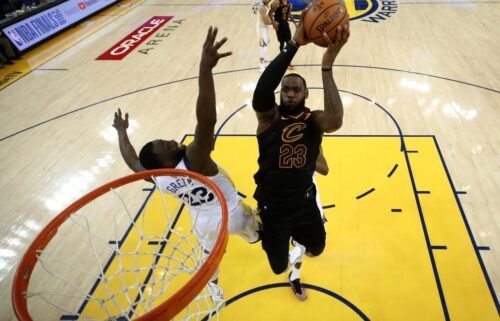