EL PASO, Texas -- UTEP senior running back Quardraiz Wadley has been named to the Doak Walker Award Watch List, it was announced by the PwC SMU Athletic Forum on Wednesday.

The Forum annually presents the award to the nation’s top college running back.

Wadley returns for the Miners in 2020 after sitting out the entire 2019 campaign due to an injury suffered prior to fall camp last season.

The Kennedale, Texas, native led UTEP in rushing that year with 627 yards on 123 attempts and seven rushing touchdowns (8 total touchdowns).

Overall, Wadley has played in 26 games in his Miner career with 1,072 rushing yards on 228 carries.

He has eight rushing touchdowns and averages 4.7 yards per carry (41.2 yards per game) in the Orange and Blue.

The PwC SMU Athletic Forum Board of Directors will name ten semifinalists in November, and three finalists, as voted on by the Doak Walker Award National Selection Committee, will be announced in November.

The committee will cast a second vote in December to determine the recipient. The National Selection Committee consists of past recipients, former NFL All-Pro and college All-America running backs, media members and selected special representatives.

The recipient of the 2020 Doak Walker Award will be announced live on The Home Depot College Football Awards.

The award is named for SMU’s three-time All-America running back Doak Walker. It is the only major collegiate award that requires all candidates to be in good academic standing and on schedule to graduate within one year of other students of the same classification.

The Doak Walker Award is a member of the National College Football Awards Association (NCFAA), which encompasses the most prestigious awards in college football. Founded in 1997, the NCFAA and its 25 awards now boast over 800 recipients, dating to 1935. Visit ncfaa.org and @NCFAA on Twitter to learn more about the association. 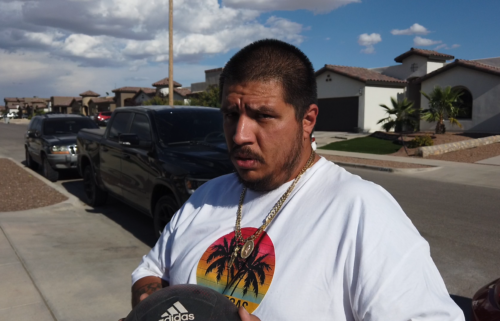 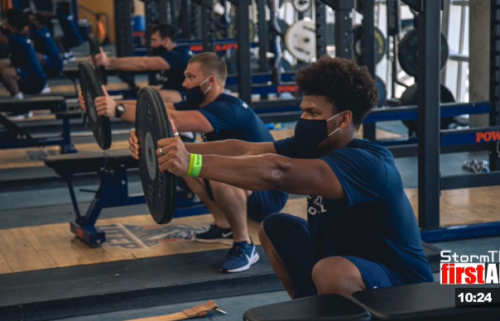 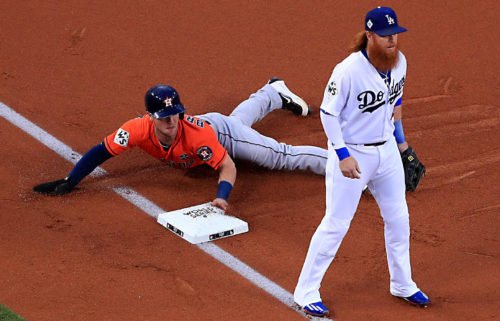