The redshirt freshman announced on Twitter that he's entering the transfer portal.

In his full statement Goodwin said, "I would like to thank UTEP for giving me the opportunity to play this game while meeting guys I could call my brothers. With that being said, my family and I believe it is in my best interest to explore other opportunities and I have now entered the NCAA transfer portal."

The Houston native was a 3 star recruit coming out of high school.

Goodwin redshirted last season and was in the running to be the starting quarterback for the Miners in 2020.

When it became clear UTEP quarterback Gavin Hardison would be the starter, Goodwin decided to opt out of the 2020 season.

The Miners will continue conference play when they host Southern Miss Saturday at the Sun Bowl. 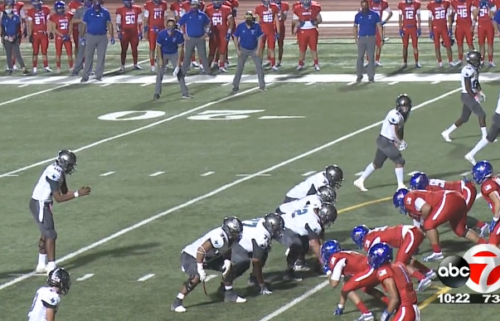 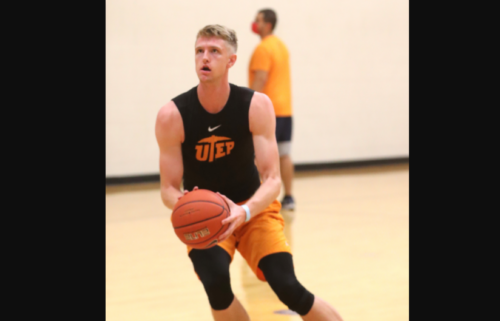 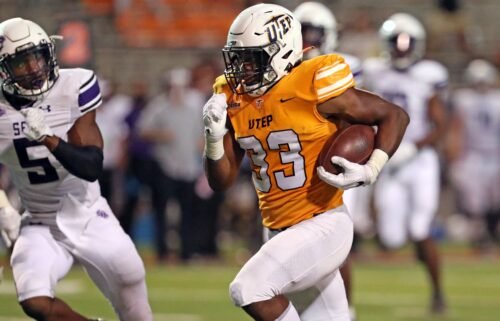 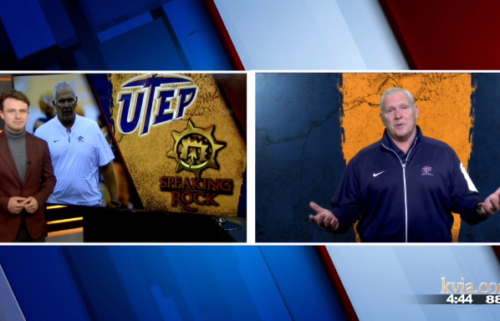