The Miners will go for their first Conference USA Tournament victory since 2008 when UTEP defeated Memphis in the first round.

“Things get tougher on you in the conference tournament because there is no (guaranteed) tomorrow,” head coach Ben Wallis said. “That’s where you hope your culture and your leadership and your team’s dynamic – playing hard for each other – is going to help get you to the next game.”

The match will be available for streaming on ESPN+.

UTEP volleyball swept a C-USA opponent for the third time this season when it defeated Southern Miss twice in straight sets with its best hitting percentage outputs to date last Friday and Saturday.

The Miners’ latter victory clinched the second seed in the C-USA Tournament – UTEP’s highest seeding since its first-place finish in the Oil Country Athletic Conference (OCAC) in 1984.

The Miners are currently riding a four-match winning streak and have won 12-straight sets.

UTEP hit for a collective .370 Friday and topped that with a .429 hitting percentage Saturday.

The Miners opened the second match with their highest hitting percentage in a set this season at .524. Six Miners recorded at least six kills.

In addition to freshman outside hitter Ava Palm’s team-high 11 kills, she led the team with two aces, 15 points, 12 digs and 28 receptions.

Junior outside hitter Serena Patterson picked up 10 kills of her own on 17 swings while redshirt sophomore middle blocker Kenidy Howard added nine kills on just 12 swings.

WHERE THE MINERS RANK IN C-USA/NATIONALLY

Similar to UTEP, the Thundering Herd are entering the conference tournament on a four-match winning streak after sweeping both Florida Atlantic and Old Dominion.

Marshall was swept earlier in the season by the top team in their division in Western Kentucky.

The Thundering Herd’s points and kills leader is outside hitter Ciara Debell with 209.0 points and 189 kills.

Defensively, Marshall is fourth in C-USA in blocks/set (2.19), led by middle blocker Destiny Leon with a C-USA second-best 1.31 blocks/set.

Libero Sarah Schank ranks first in the conference in digs/set (4.87).

“We’ve got good teams on the west side of our division that have challenged us defensively this year,” Wallis said. “I feel like we’re pretty prepared in order to be able to make changes and do things differently against them.”

Howard picked up a team-high five blocks in the match. 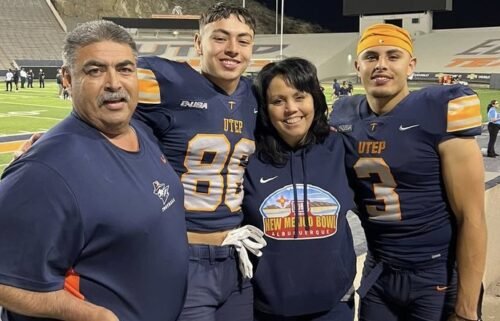 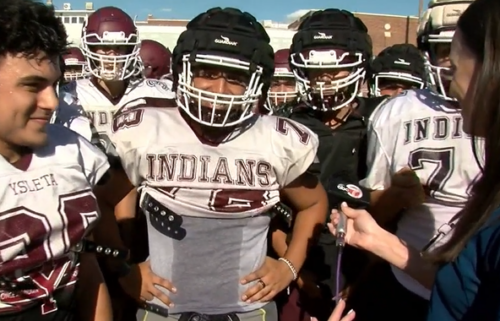 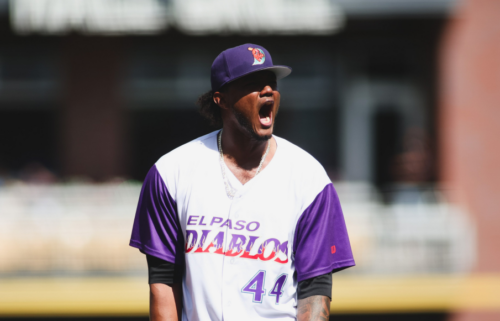 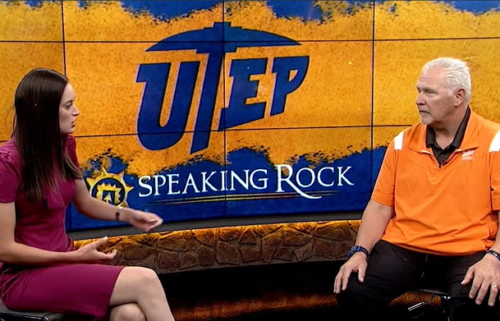