EL PASO, Texas - The UTEP men's basketball team is still getting into the swing of things under new head coach, Joe Golding.

But Golding is bringing tons of energy that his players are gravitating towards.

Practices have been ongoing all Summer, but on Friday, members of the media got to attend an open basketball practice for the first time this season.

Seeing Golding at work, and how he interacts with his players is truly something to behold.

Even though the start of the season is still months away, being at Friday's basketball practice, you would have thought the Miners had a game this weekend.

Golding is still in the process of getting to know his players, while getting his recruits used to their new surroundings.

UTEP has the advantage when it come to experience as Golding was able to keep a majority of players from the season before.

Seven Miners from last season are returning to the team in 2020, four of them were starters, Souley Boum, Keonte Kennedy, Jamal Bieniemy and Tydus Verhoeven.

Even though Verhoeven had entered the transfer portal shortly after Golding was hired, Verhoeven ultimately decided to stay at UTEP.

Verhoeven says Coach Golding and his love for El Paso were two of the reasons why he wanted to return to the Miners.

"The big thing for me is that I love the city of El Paso," Verhoeven said. "With Coach Golding, I just wanted to meet with him, see what he had to say and the more I talked to him, the more I practiced, the more I felt that this is where I needed to be. Something special is going on with Coach Golding. It's a new era."

Golding also brought in some new faces to the Miners.

Golding knows it's still a work in progress, but he's confident with the talent he has on his team and what they're trying to accomplish this season.

He credits the team's previous coach, Rodney Terry, for laying the groundwork for success. 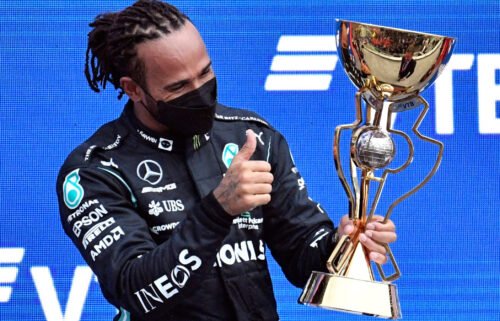 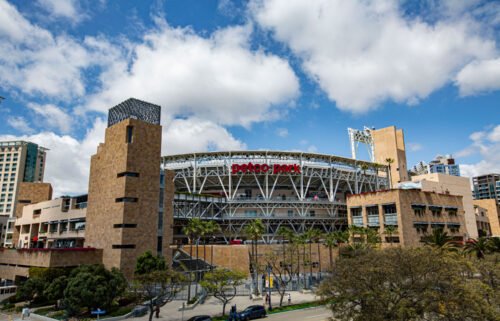 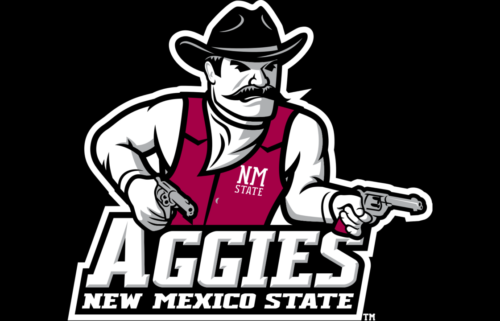