EL PASO, Texas - UTEP continues riding that wave of momentum, but perhaps their toughest challenge of the season so far awaits them this weekend.

However, the records really don't tell the full story as the losses for the Bulldogs have come at the hands of some tough opponents, Mississippi State, #23 SMU and #21 North Carolina State.

All of Louisiana Tech's losses were in close games, which is why despite their record the Bulldogs are a 7 point favorite in the game against the Miners.

UTEP at 5-1 is out to prove the naysayers wrong once again, and hopefully lock up their 3rd straight win in conference play.

One more win for the Miners will also make them bowl eligible for the first time since 2014.

The Miners are coming off a 26-13 victory on the road against Southern Miss.

However, history is also not on the side of the Miners as Louisiana Tech has had UTEP's number the last few years.

The Bulldogs have won the last 8 meetings in this series.

In fact the last time UTEP defeated Louisiana Tech was back in 2004 when Mike Price was the head coach of the Miners.

That 2004 game was in Ruston, the last time UTEP beat the Bulldogs in El Paso, you'll have to go farther back in time to the last century back in 1939.

UTEP head coach Dana Dimel previews the matchup against the Bulldogs as well as the team's mindset following their early success to the season.

UTEP will face Louisiana Tech Saturday at 7:00 p.m. at the Sun Bowl. 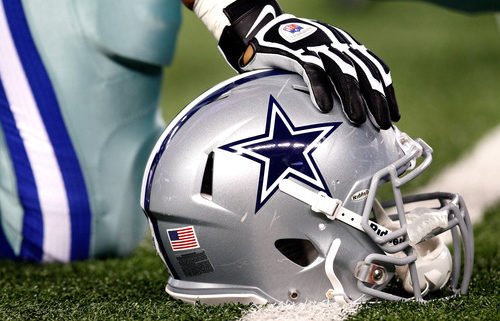