EL PASO, Texas - Another UTEP wide receiver has decided to leave the program.

Smith was the number three receiver for the Miners, finishing the 2021 season with 33 receptions, 570 receiving yards and 4 touchdowns.

Smith is the second UTEP receiver to announce his decision to transfer just this week.

On Monday, Jacob Cowing announced he was entering the transfer portal as well.

It's been only five days since UTEP wrapped up their season in the New Mexico Bowl, and already they've lost their top three receivers.

Justin Garrett graduated, and both Cowing and Smith have entered the transfer portal. 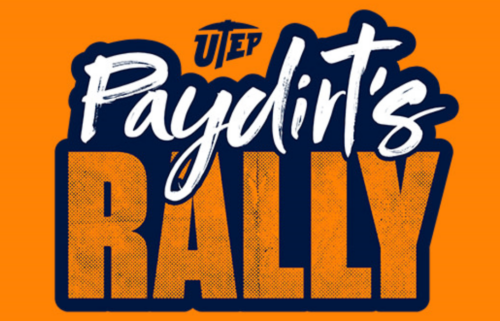 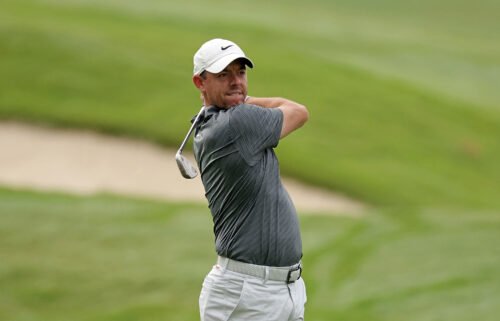 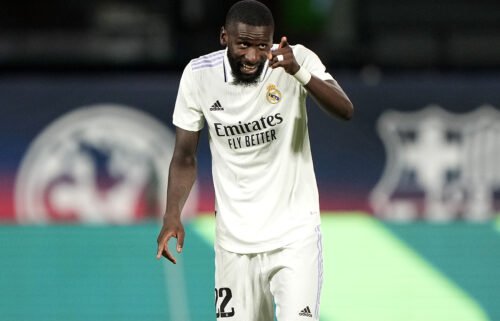 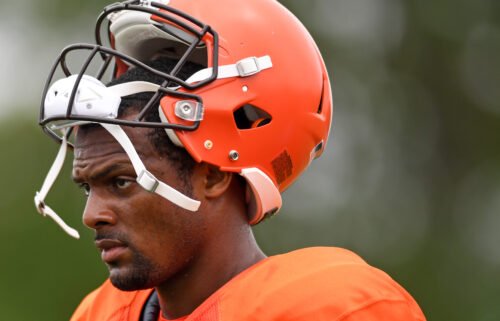