NORFOLK, Virginia - For a moment, it looked like a familiar story for suffering UTEP basketball fans. But under new UTEP coach Joe Golding, this Miners' team has a refreshing fight.

They showed it on Saturday night at Old Dominion, and the result is the team's first C-USA road win in seven tries.

Jamal Bieniemy hit a deep three-pointer to force overtime with 13 seconds remaining in regulation, and Souley Boum scored 13 points in OT to lead the Miners to a 78-70 win over the Monarchs.

Boum finished with a game-high 28 points, while Bieniemy added 14.

After both teams went to the halftime period tied at 26, it appeared UTEP was primed to pull away after a Boum layup made it 56-48 with 6:52 to play.

But Jamari Sibley hit a deep three-pointer with 39 seconds to cut it to 63-60. And following two Monarch missed free throws, Bieniemy canned the game-tying triple from NBA range to tie it up.

In overtime, Boum took over at both ends. His three-pointer with 2:10 left put the Miners up 70-67 for good.

The Oakland, CA native also went 10-10 from the foul line in the extra period to give separation.

"I loved the conversations in timeouts, I love the way they prepped," said Golding after the win. "They deserved it man."

"So when kids deserve something and they achieve it.....I mean it was a heck of a celebration. It was a lot of relief and I'm sure it's going to be a good plane flight home."

After splitting decisions on the east coast road trip, the Miners new return home for the start of four straight games in which the team should be favored.

UTEP returns home to the Haskins Center for a Thursday night tilt with last-place UTSA before traveling to play the Roadrunners in San Antonio next Sunday.

Home games with Florida Atlantic and Florida International follow, giving Joe Golding's squad a chance to string some wins together headed into February. 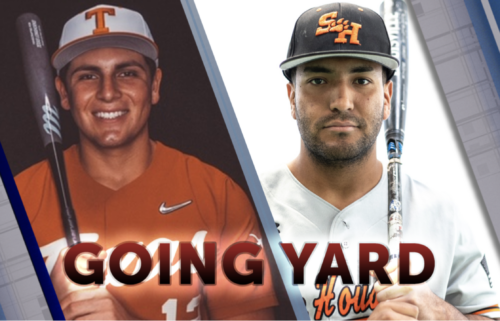 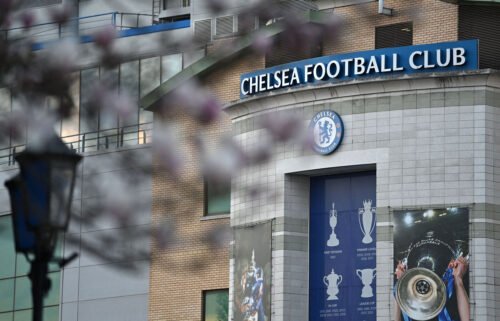 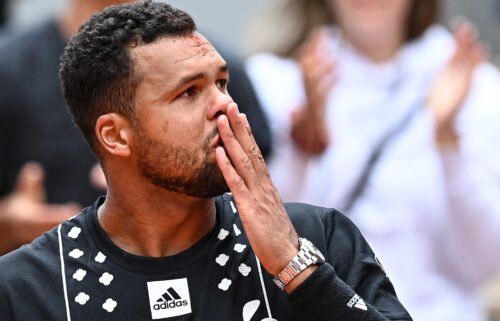 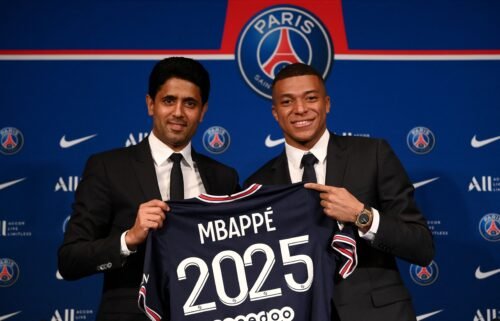