DALLAS, Texas - UTEP freshman Jordani Woodley, who set a program record in the men’s 60-meter hurdles in his UTEP debut, was named the Conference USA Male Indoor Track Athlete of the Week as announced by league officials on Tuesday.

All C-USA weekly award are presented by Surf and Turf Golf.

Woodley blazed the track this past weekend, clocking in a school-record 7.82 in the 60m hurdles preliminaries at the Martin Luther King Jr. Collegiate Invitational on Jan. 22 in the Albuquerque Convention Center.

The product of Hanover, Jamaica, who competed in his first ever indoor meet, broke Shakeem Smith’s time of 7.89 at the UNM Collegiate in 2020.

Woodley finished in third place in the 60m hurdles finals.

UTEP will compete at the New Mexico Team Open on Saturday, Jan. 29.

The meet starts at 9 a.m. in the Albuquerque Convention Center. 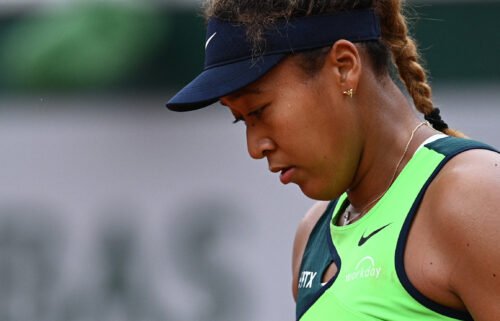 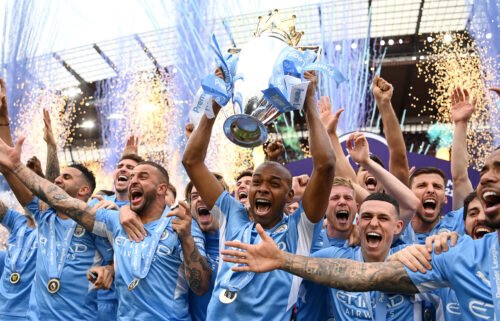 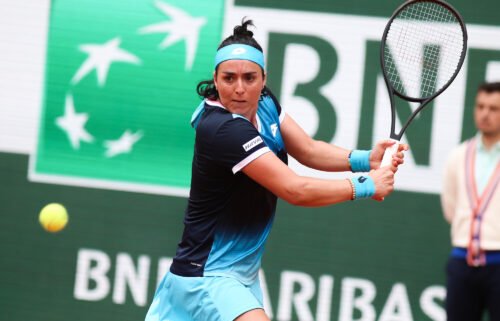 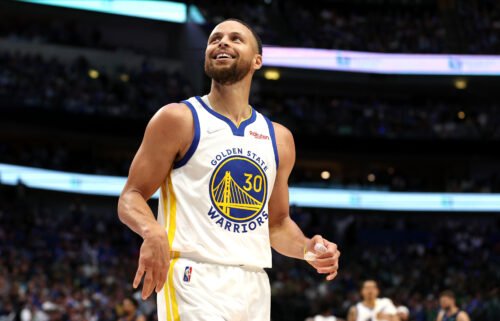