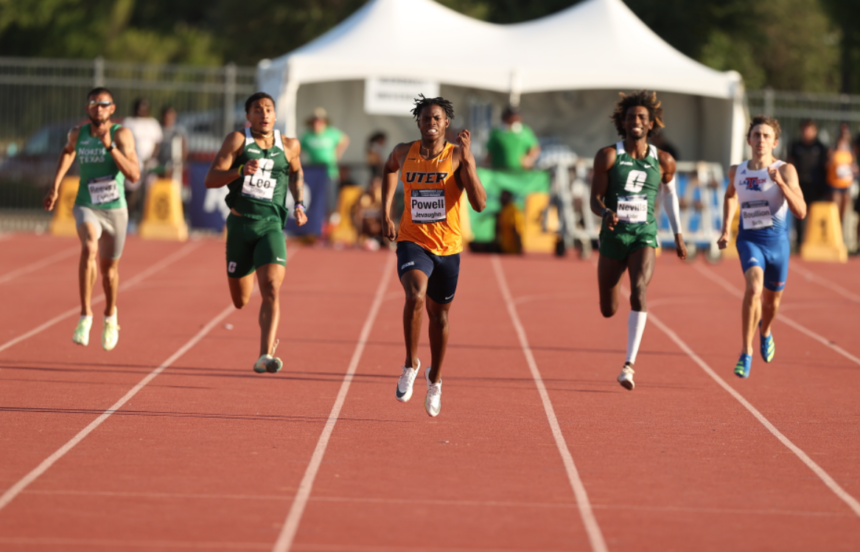 Jevaughn Powell captured gold in the 400m with a time of 46.02. Powell, overall, won four medals.