Korir, who represents his home country of Kenya, had never won gold at the World Championships.

Now he can check that off of his list of accomplishments.

Korir won a national title during his time at UTEP, and last year he won gold in the 800m at the 2020 Olympics in Tokyo. 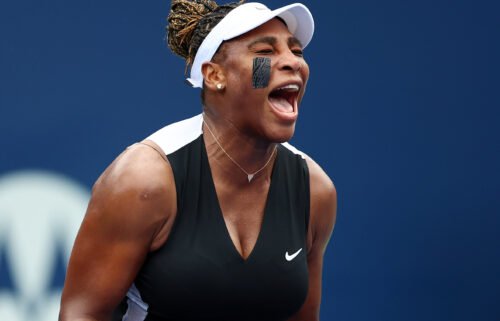 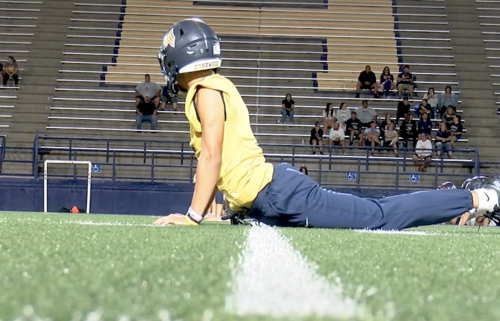 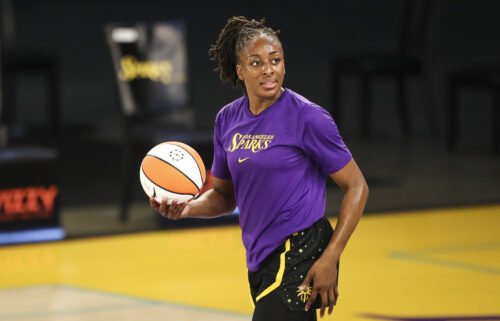 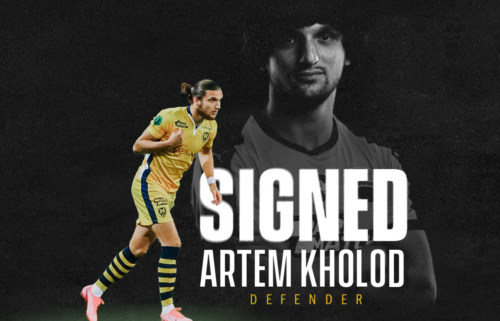