The Medical Examiners’ Office notified police of the death of 44-year old Bernadette Esquivel on Thursday.

Investigators said she was the passenger in an SUV that ran a stop sign and collided with a van on Tetons at Diana on Jan. 27.

Police said Esquivel was taken to the hospital following the crash for what were reported as minor injuries, but the medical examiner concluded that her death Thursday resulted from those injuries she received in the crash.

A spokesman for University Medical Center disputed the police account that Esquivel suffered only minor injuries in the crash, indicating that the injuries were serious and she had been hospitalized in intensive care prior to her death.

Authorities did not indicate whether the SUV driver, who was listed as unidentified in a police report, would face any charges in the death. A police detective said simply that "the investigation is on-going at this time."

Police data shows the number of traffic deaths so far this year (12) is now more than double the number of fatalities (5) last year at this time. 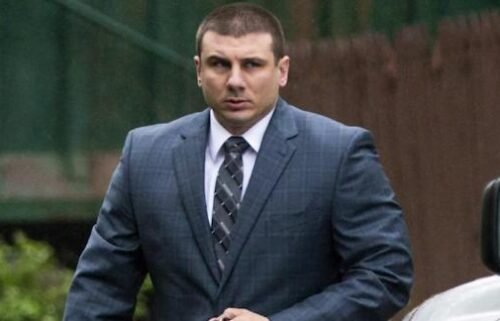 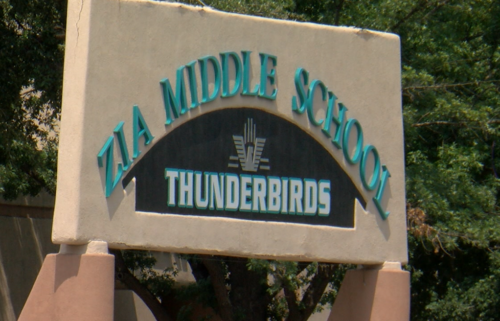 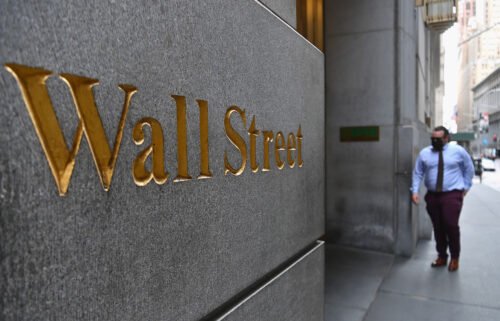