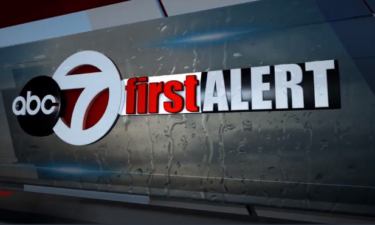 Democratic Rep. Charlie Crist is launching a campaign to get his old job as Florida governor back.

Crist announced Tuesday that he will be entering the Florida 2022 race for governor, joining a potentially tough and crowded Democratic primary in a pivotal swing state.

Republican incumbent Ron DeSantis has not yet formally announced whether he’ll be running for a second term as governor.

Crist’s gubernatorial campaign leaves his seat in Florida’s 13th Congressional District open and vulnerable to another Republican pickup at a time when Democrats have a slim majority in the House of Representatives.

In a speech announcing his run in his hometown of St. Petersburg on Tuesday, Crist attacked DeSantis for his handling of the Covid-19 pandemic in Florida, seizing on the Republican governor’s move to set up Covid-19 vaccination clinics in upscale communities as “shameful” and accusing DeSantis of following the advice of “quacks and conspiracy theorists” rather than scientists and medical experts.

“He’s failed to lead during the greatest health and economic crisis of our lifetime,” Crist said.

He criticized actions from the most recent legislative session in Florida, referencing the controversial elections bill passed restricting access to voting and an anti-riot bill critics say will have a chilling effect on peaceful protests.

Crist said he would “make it easier to vote” in Florida, expand Medicaid, raise the minimum wage to $15 a hour and “treat climate change as the existential threat that it is.”

“We will listen to our fellow Floridians — whether it’s fully legalizing marijuana, raising the minimum wage to $15 dollars an hour, strengthening background checks, banning assault weapons — all of these things need to be done to have true justice in our state and in our country,” he said.

Crist also suggested DeSantis was “more focused on his personal political fortune” and harboring national ambitions, as the governor emerges as a prospective 2024 presidential candidate. He also accused DeSantis and Florida Republicans of trying to “demonize, distract, and divide Floridians. They even lie to their own supporters.”

“Their violent mob that attacked the nation’s capitol on January 6th shows the consequence of those lies. And Governor DeSantis is trying to become a national leader of that Republican Party,” Crist said.

“What party is he going to run in this time? I mean he’s lost as a Republican-independent-Democrat,” DeSantis said at an event in Vero Beach. “But, you know, I looked up, he’s voting with Nancy Pelosi 100% of the time in Congress. I thought, heck, maybe he gives the Green Party a chance. He’s certainly voting that way. So we’ll see what happens.”

Crist served as governor of Florida from 2007 to 2011 as a Republican before switching parties. Facing a challenge on the right from Marco Rubio, Crist dropped out of the 2010 Republican primary for US Senate and decided to run as an independent. He then switched his party affiliation in 2012 to Democrat, telling CNN that “I didn’t leave the Republican Party, the Republican Party left me.”

He made an attempt in 2014 to win back the governor’s seat, but lost to Republican Rick Scott in a highly competitive race that turned personal at times.

Demings on Tuesday teased a likely announcement of a 2022 bid for governor, sharing a video on Twitter highlighting her record with the caption “ready for the moment.” 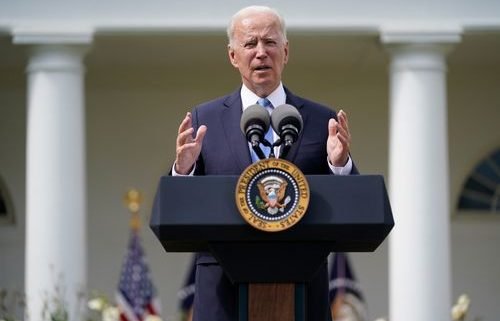