AUSTIN, Texas -- Abortion rights groups filed a federal lawsuit Tuesday seeking to block a new Texas law empowering individuals to sue anyone assisting a woman with getting an abortion starting with her sixth week of pregnancy.

The American Civil Liberties Union (ACLU), the Center for Reproductive Rights and Planned Parenthood are among the 20 plaintiffs in the case, calling the law "blatantly unconstitutional."

The groups are asking a federal judge to toss out the law before it is scheduled to take effect on Sept. 1.

Gov. Greg Abbott signed the measure known as the "heartbeat bill," one of nation’s strictest on limiting abortion, into law back in May after it was easily passed by the GOP-controlled Texas Legislature. He said the law "ensures that the life of every unborn child who has a heartbeat will be saved from the ravages of abortion.”

The bill bans abortions after a fetal heartbeat has been detected, which can be as early as six weeks — before some women even know they are pregnant. It includes cases where the woman was impregnated as a result of rape or incest., but there is an exception for medical emergencies.

Family members, abortion providers, rape crisis counselors and other medical professionals would be open to lawsuits from private citizens, under the broad language in the law, according to legal experts who spoke with the Texas Tribune. People who sue could be awarded at least $10,000, as well as costs for attorney’s fees, if they won.

Marc Hearron, senior counsel for the CRR and lead attorney on the suit, said the law could produce “endless lawsuits" that leave abortion clinics vulnerable to harassment and possible closure, intimidate pregnant women and leave them with fewer avenues of help.

“It allows complete strangers, anti-abortion activists, to sue and interfere with the patient's decision,” Hearron said. “Those people may try to essentially hijack the courts for their ideological agenda.”

John Seago, legislative director for Texas Right to Life, said he was confident that the law, Senate Bill 8, would be upheld.

"We still have the utmost confidence in the innovative legal strategy and carefully drafted nature of SB 8,” Seago said in a statement. “We fully believe this pro-life priority will ultimately be upheld and save countless preborn lives."

Similar “heartbeat” bills have been passed by other states, but none have gone into effect. Many have been blocked in state courts.

Senate Bill 8 is extremely dangerous and unprecedented, and we are asking a court to block it before it takes effect on September 1. 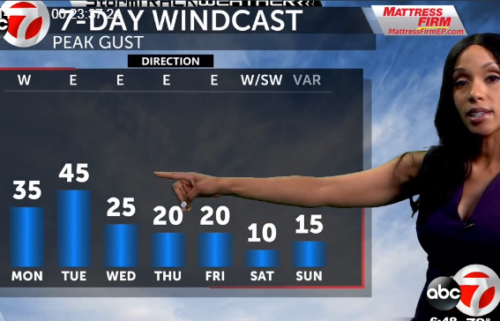