(CNN) — US Vice President Mike Pence announced Thursday that he and President Erdogan of Turkey agreed to a ceasefire halting Turkey’s incursion into northern Syria. The deal appears to secure Turkey most of its military objectives and forces America’s one-time allies in the fight against ISIS to cede a vast swath of territory. Speaking in Ankara, Turkey, Pence said the “Turkish side will pause Operation Peace Spring in order to allow for the withdrawal of YPG forces from the safe zone for 120 hours. “”All military operations will be paused, and Operation Peace Spring will be halted entirely on completion of the withdrawal,” he said. 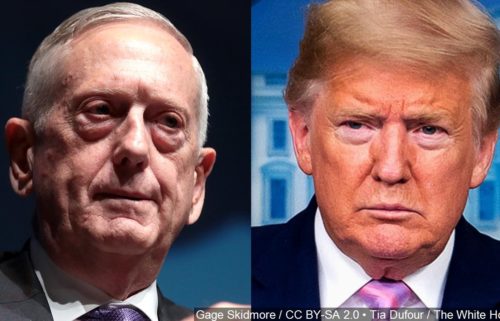 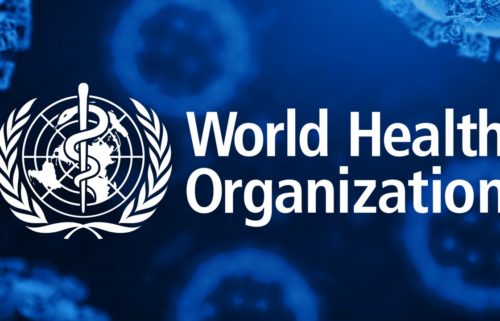