Balderas’ office on Wednesday said the proposal was not nearly enough to pay for the harm that has been done to New Mexico families.

The agreement with about half the states and attorneys representing roughly 2,000 local governments would have Purdue file for a structured bankruptcy and pay as much as $12 billion over time. About $3 billion would come from the Sackler family that controls Purdue.

Several attorneys general said the agreement is a better way to ensure compensation from Purdue and the Sacklers than taking their chances if Purdue files for bankruptcy on its own. 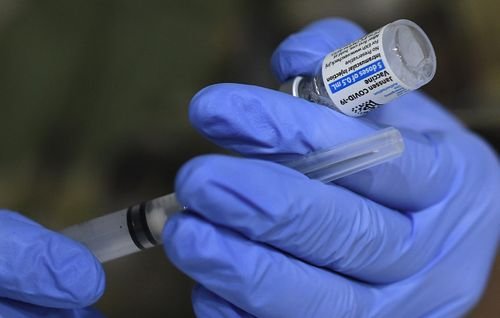 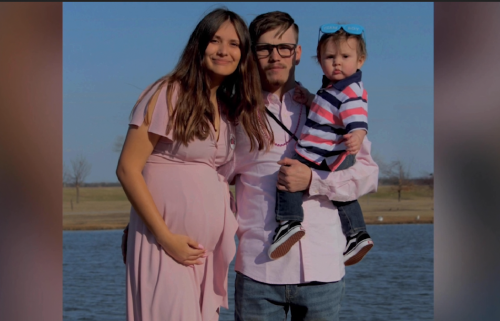