EL PASO, Texas -- El Paso is no longer one of the largest cities in the country without an abortion clinic. The city’s Planned Parenthood, which had stopped performing abortions at the start of the pandemic in 2020, again offers the service, marking a major shift in abortion access for El Pasoans.

The Planned Parenthood clinic now provides medication abortions up to five weeks and six days after the start of a patient’s most recent menstrual period, according to its website. Medication abortions are non-surgical processes where patients take medications to end a pregnancy.

The new state law prohibits doctors from performing abortions at about six weeks of pregnancy, the nation’s strictest time limit on abortion services. Under SB 8, anyone who aids and abets someone seeking an abortion past this time can face an unlimited number of civil lawsuits, with financial penalties of at least $10,000.

Planned Parenthood’s patient navigation team will help Texans who are farther along in their pregnancies seek care in out-of-state clinics, Keiser wrote, and provide logistical and financial support as needed. But, she noted, “documentation status, abuse, the inability to take time off from work or find adequate child care and other barriers may make abortion inaccessible to Texans forced to seek that care out of state.”

Before the pandemic, physicians had flown into El Paso twice a month to perform abortions at the Planned Parenthood clinic. In March 2020, concerns about COVID-19 put a stop to that practice, though the clinic continued to offer other health care services.

That same month, El Paso’s other abortion clinic — the Hill Top Women’s Reproductive Center — closed without explanation. In the course of one month, the city lost all abortion services.

Between 2019 and 2020, the number of abortions in El Paso County dropped by 60%, according to Texas Health and Human Services data.

Keep up with El Paso's important news by subscribing to our free weekly newsletter.

For nearly two years, El Paso Planned Parenthood has attempted to recruit new doctors to perform abortions at the clinic, but new state legislation made Texas a tougher sell for potential providers, Xochitl Rodriguez, philanthropy officer for Planned Parenthood of Greater Texas in El Paso, said in an interview earlier this summer.

SB 8 took effect on Sept. 1. The controversial new law flouts major U.S. Supreme Court cases that established the constitutional right to an abortion until about 23 weeks gestation, the time that a fetus can live outside the womb.

Under the new law, scores of pregnant Texans have been forced to travel out of state for abortions.

Those out-of-state trips were nothing new for some El Pasoans, who accessed abortion services in New Mexico, which imposes fewer limits on abortion rights. Some border residents also self-manage their own abortions without medical assistance, often by purchasing abortion pills online or in Ciudad Juárez, where the medication misoprostol is sold over the counter as an ulcer treatment.

The El Paso clinic currently offers medication abortions from Wednesday through Friday each week, according to Keiser. The clinic is not offering surgical abortions.

“Despite politically motivated efforts to block that access and intimidate patients and health care providers, we remain resolved to do everything we can to support Texans in receiving the health care they need and deserve,” Keiser wrote. “We are relieved that El Paso and nearby communities once again have access to this critical, time-sensitive health care at Planned Parenthood.” 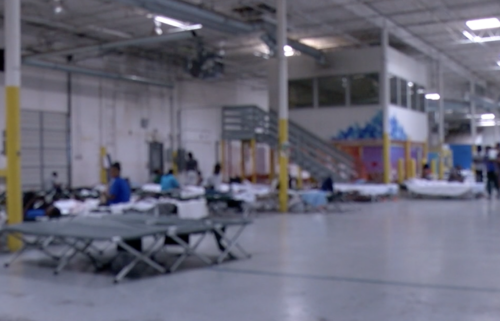 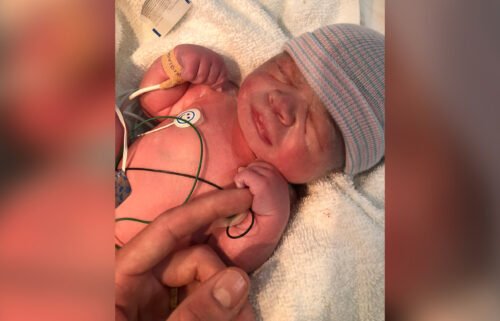