EL PASO, Texas -- 9-year-old Jarvis McCulley has a love for animals.
After hearing that the El Paso Animal Services Center was not receiving as many donations as they needed during the pandemic he knew he had to do something about it.

“I got the idea because I read on the news that the El Paso Animal Services center wasn’t getting enough donations as they should and that was the first idea for it,” said Mcculley.

Last month he set up a stand for six nights with a few plastic tables outside of his home, a basket of oranges and a box of peppermint sticks.

"At my old school we had a fair and we put a peppermint stick and an orange and that’s where I got the idea for the food part. I thought the money should go to the El Paso Animal Services Center," said McCulley.

He was able to raise $350 dollars from his peppermint stand, something his grandfather, Mike Rosales, was very proud of.

“I thank God that he’s got that beautiful heart," Rosales said, "Often times we don’t accentuate what our young people are capable of and what they can do. We rather go to the negative.”

When asked what motivates him to give back to the community, McCulley said, “I’m an animal lover. I love nature and I love all that and that’s my motivation to make the world a better place.”

Trying to make the world a better place is something that McCulley's family has always tried to instill in him.

“I tell him in simple terms, don’t be afraid to do things. Be more afraid of not doing and then coming back and saying, I wish I could have done it. Go ahead and do things because if you don’t do things you’ll never find out what you’re capable of,” said Rosales. 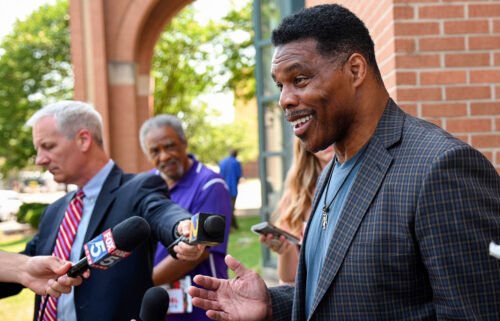 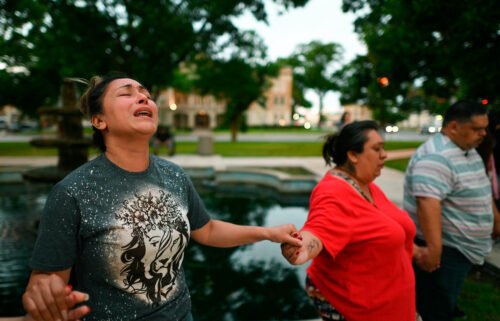