HOUSTON (AP) — Dejounte Murray and Jakob Poeltl combined for 37 points in three quarters to help the San Antonio Spurs coast to a 134-104 victory over the Houston Rockets Tuesday night. Murray had 19 points and 10 assists and Poeltl had 18 points with nine rebounds by the end of the third quarter, and neither played after that with the Spurs up by 31. Houston led early in the first quarter, but the Spurs soon took over and were up by 15 at halftime. A 39-point third quarter put the game out of reach 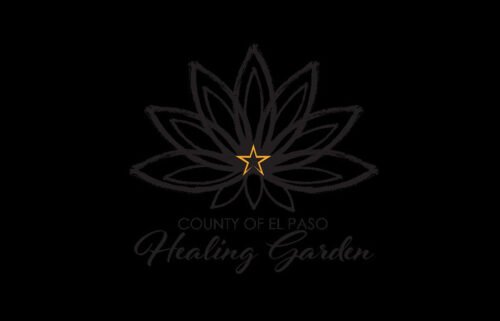