CIUDAD JUAREZ, Mexico -- Mexican families camped out at the base of the Paso del Norte Bridge after fleeing their homes from drug cartel violence say the president of Mexico should’ve accepted President Trump’s recent offer to help wage war against the cartels.

“This is a Mexican problem. I’m glad we made the offer, but you know, the onus is now on the Mexican government to take some form of action,” observes Victor Manjarrez, a professor at UTEP who was a U.S. Border Patrol chief in 2007, at the height of cartel violence in Mexico.

“I think the stats will tell you there’s now been an uptick in violence again,” said Manjarrez of recent ruthlessness that includes nine Americans who were shot and burned to death in northern Mexico earlier this week.

No one knows that violence better than those camping out at the base of the Paso Del Note Bridge hoping to gain political asylum in the U.S. Many live in fear of reprisals from the cartels.

A man calling himself “Roberto” said he, his wife and children fled their hometown of Michoacan, forced to abandon their home and livestock after being threatened by cartel members.

Roberto says he was beaten, tortured and given an ultimatum: “That I should leave. I should leave or else they would kill me and all my family.”

And those families confirm what Manjarrez also indicates: the uptick in cartel lawlessness is now being seen in Juarez.

On Tuesday, a bus carrying workers from twin plants, or Maquiladoras, was held up at gunpoint by four men, possibly cartel members, then set on fire.

Indeed, Roberto wonders that same thing about the U.S.: ”They should do everything to help us, why not.” 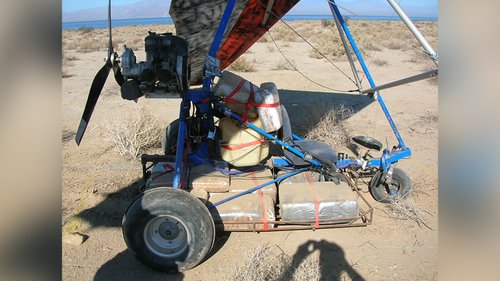