HOUSTON, Texas -- The Trump administration has agreed not to expel children it detained in a Texas hotel and will instead allow them to remain in the U.S. and pursue their immigration cases.

The move comes days after The Associated Press first reported on the U.S. government’s secretive practice of detaining unaccompanied children in hotels before rapidly deporting them under an emergency declaration citing the coronavirus. 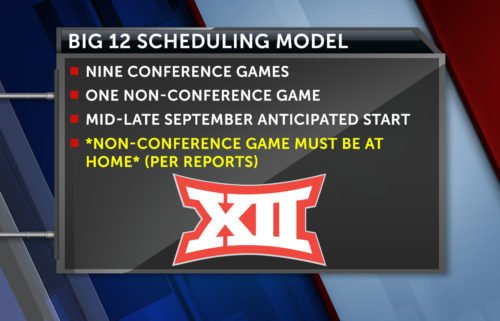 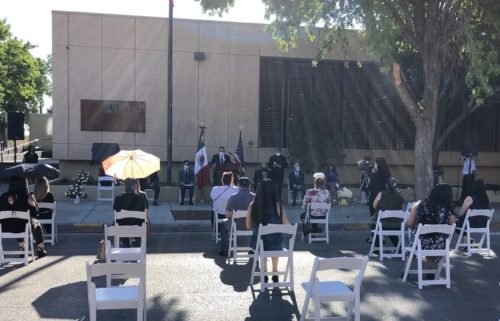 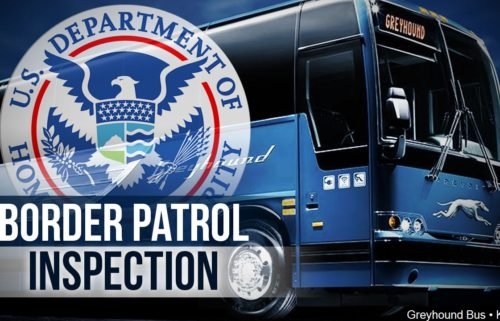 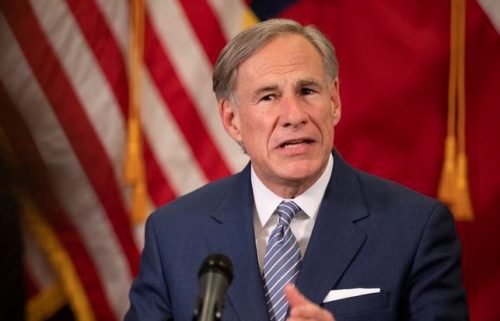