Meta, the company formerly known as Facebook, says it has evidence the Belarusian KGB used fake accounts to pose as journalists and activists to stoke tensions about the crisis at the border between Belarus and Poland.

“These fictitious personas posted criticism of Poland in English, Polish, and Kurdish, including pictures and videos about Polish border guards allegedly violating migrants’ rights,” Meta said in an announcement Wednesday.

CNN is reaching out to the Belarusian KGB for comment.

Notably, Meta also found a separate network that originated in Poland and included fake personas posing as migrants from the Middle East trying to dissuade people from entering the European Union.

“These fake personas claimed to be sharing their own negative experiences of trying to get from Belarus to Poland and posted about migrants’ difficult lives in Europe. They also posted about Poland’s strict anti-migrant policies and anti-migrant Neo-Nazi activity in Poland,” the company said.

Meta did not say who specifically was behind the network of accounts, only saying it originated in Poland. The network included 31 Facebook accounts, four Instagram accounts and four Facebook groups, the company said. 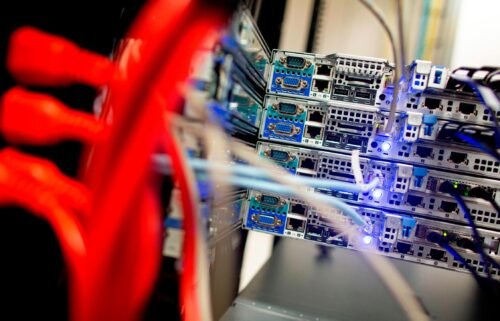 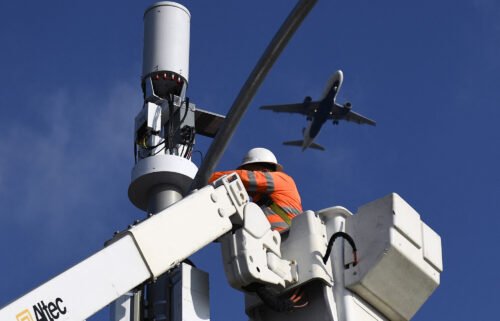 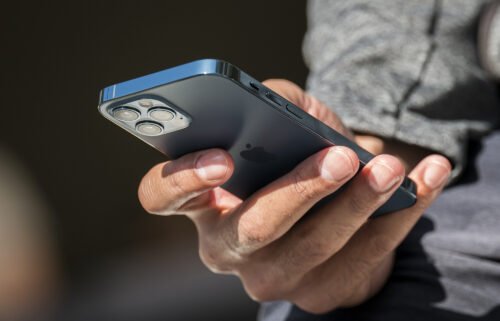 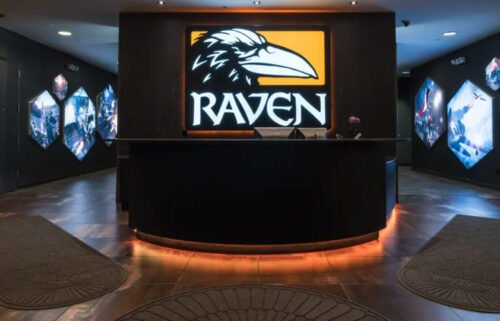