Texas authorities and the FBI are investigating after the Manor Independent School District lost about $2.3 million in a phishing email scam, the school system said in a news release.

“Scams are unbiased, they reach anyone anywhere any time,” Lopez told the news station.

Police haven’t provided any further information on the scam.

The school district serves more than 9,600 students, according to its Facebook page. Manor is about 15 miles from Austin, Texas.

In a statement, the police department said that while the investigation remains ongoing, they have “strong leads.”

“Manor ISD appreciates the Manor Police Department working together to communicate this to our community,” the school district said.

The Federal Trade Commission says scammers often use familiar company names that people may have accounts with or trust or “pretend to be someone you know.”

“They ask you to click on a link or give passwords or bank account numbers,” the agency says. “If you click on the link, they can install programs that lock you out of your computer and can steal your personal information.” 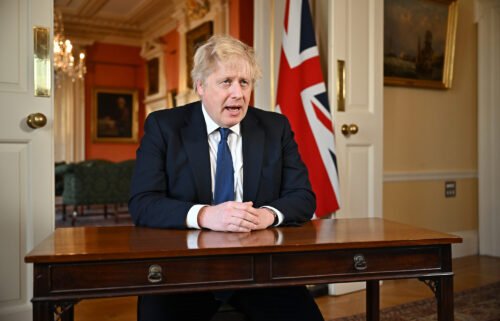 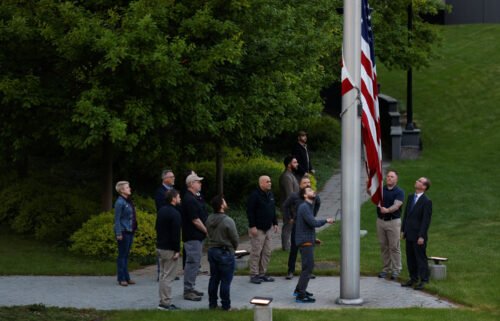