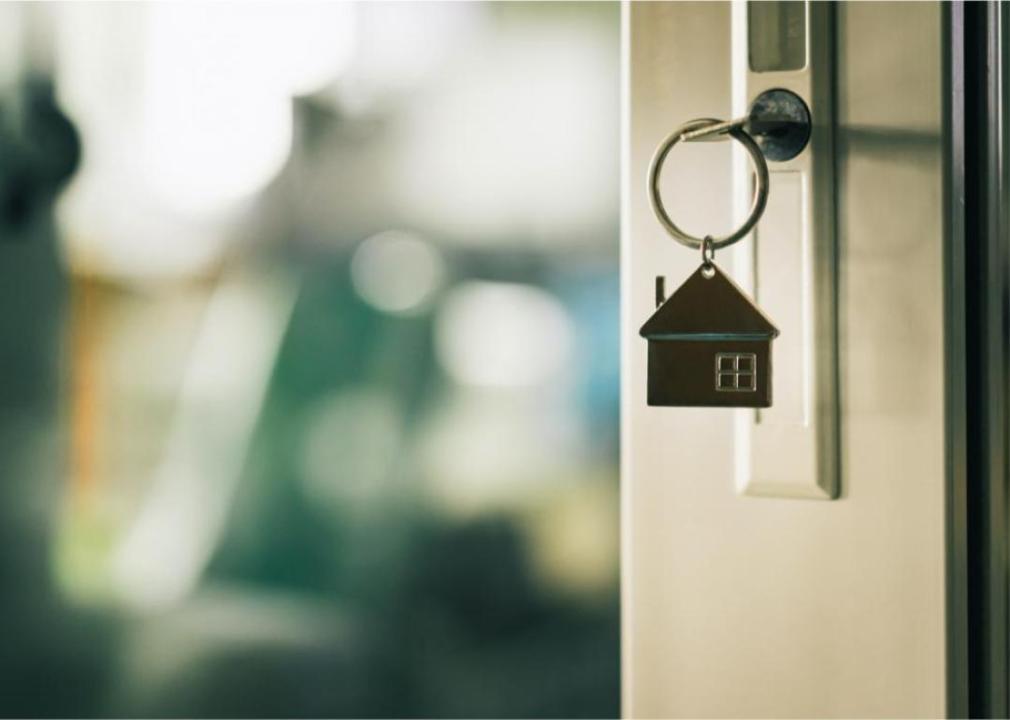 When the Fair Housing Act of 1968 was signed into law, it prohibited home sale discrimination based on race—a huge step forward for Black Americans and other minorities. At that point in history, minority groups regularly faced clear, outright discrimination regarding the selling, rental, or financing of housing, and the law worked to level the housing market playing field for all people. But while the law’s passage barred housing discrimination based on race, religion, national origin, and sex, Black homeownership rates remain the lowest of all racial groups in the country. Per the U.S. Census Bureau, the rate of African American homeownership was 44.1% at the close of 2020, while the rate of white homeownership was 74.5%—proof of the significant gap.

What’s more concerning is the gap is widening. According to the 2020 National Community Reinvestment Coalition Home Mortgage Report, home loan originations to majority-minority neighborhoods declined to 18.5% in that year from 19.1% just two years prior. January 2022 data also shows that the homeownership gap between Black and white Americans is currently the widest it’s been in 100 years. Equally troubling is the fact that many lenders are not tracking the race and ethnicity related to home loans. According to the NCRC report data, a significant percentage of loan paperwork has lacked race and ethnicity data since 2018. This vital information, which ensures the loans process is fair and nondiscriminatory, has been lacking in about 15% of all applications since 2018—and is missing for 75% of all purchased loans reviewed by the NCRC. And, when looking at the top loan purchasers, 15 out of 20 reported race and ethnicity data on 0% of their purchased loans, according to the report.

This significant gap in homeownership is due in part to issues with the private mortgage lending industry, which struggles to serve the needs of many households of color, according to the NCRC. The report also indicates both the private mortgage market and the laws that were intended to expand access to credit have been unable to help achieve equitable homeownership rates in Black communities. The fact that many people of color live in credit deserts is also compounding the issue with the homeownership gap, according to a HUD article published in March 2021. These areas offer little access to mainstream credit, which results in low or absent credit scores for residents—making it incredibly difficult to enter into the homeownership arena.

El Paso by the numbers

You may also like: Metros sending the most people to El Paso