WASHINGTON, DC -- After two days of playing golf, President Donald Trump made a Memorial Day appearance at Arlington National Cemetery, where he laid a wreath at the Tomb of the Unknown Soldier.

He then headed off to speak at a historic fort in Baltimore where the hoisting of a huge American flag to celebrate an important victory over the British during the War of 1812 inspired “The Star-Spangled Banner.”

Presidents typically honor fallen military members by delivering a speech at the hallowed burial ground across the Potomac River from Washington after laying a wreath. But the pandemic has led to changes this year because of restrictions on gatherings.

Trump was joined by Vice President Mike Pence and his defense secretary. He laid a wreath at the tomb overlooking rolling hills dotted with white tombstones.

First lady Melania Trump and other cabinet members were also in attendance Monday, but officials at the ceremony were standing far apart to maintain social distance.

Across the nation, Americans were marking a Memorial Day like no other as the coronavirus pandemic upended traditional commemorations.

While solemn rituals remained, there were other new precautions at Arlington National Cemetery this Memorial Day in the midst of the pandemic.

Visitors are currently not allowed at the Tomb of the Unknown Soldier, but there is no easing of a tradition where soldiers have kept guard 24 hours a day, seven days a week since July 1937 regardless of weather, war or pandemic.

Masks, social distancing and other safety precautions have all become a part of the solemn rituals and pageantry at the tomb as well as the near daily funerals that still take place in the cemetery.

The new reality: Only 10 family or friends are allowed graveside. As few troops as possible perform funeral honors. Distance is kept, and masks are worn.

Flags that cover caskets are not handed to the next of kin, but are gently laid on a table next to the grave to avoid physical contact, as is the case for funerals in the current environment.

Even the ceremonial rifle platoon on hand to fire off salutes at the end of the services wears masks while the entire funeral parties stay physically separated from one another.

Covid-19 has also managed to idle some of the other iconic scenes at Arlington.

The Army's elite Caisson platoon, which operates the horse-drawn wagons that carry the caskets of those killed on the battlefield, as well as elderly veterans and presidents of the United States, has seen its role in funerals halted since the middle of March. 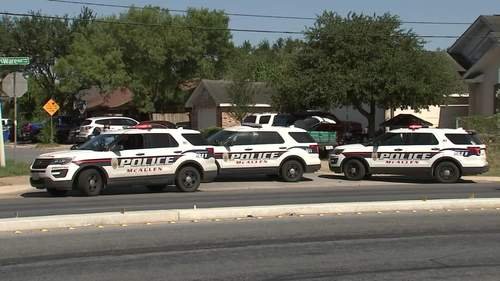