Two people are dead and one injured after a pair of helicopters collided while herding deer over a ranch in south Texas on Wednesday, according to officials.

An FAA spokesperson told CNN the accident involved two Robinson R22 helicopters that collided around 9 a.m. Two of the helicopters got too close to each other and their rotors collided, KLDO reported. As a result, one of the helicopters managed to land safely, but the other crashed.

The two people that died from the crash were in the helicopter that was not able to land safely, KLDO reported. One of them died at the scene. The other was taken to a local hospital in Alice, Texas, where they died.

A third person that was involved in the accident was taken to the Christus Spohn Hospital Shoreline in Corpus Christi, Texas, is in severe condition, KLDO reported. It is unclear what helicopter they were in during the collision.

FAA investigators are on their way to the accident site and the National Transportation Safety Board has been notified. 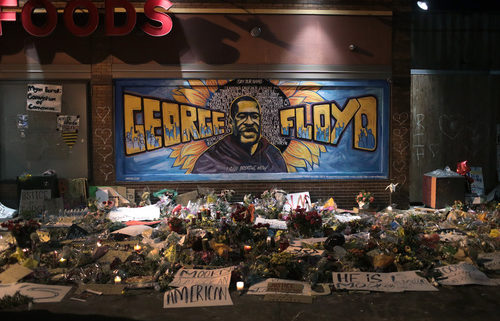