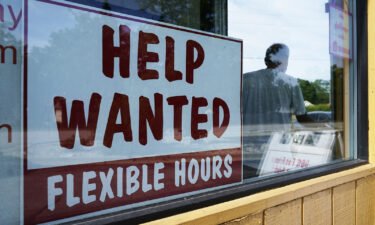 Anne Sacoolas, the American woman accused of killing 19-year-old British motorcyclist Harry Dunn in a traffic accident, will make a “virtual” appearance in a UK court on Thursday, her legal team confirmed to CNN on Monday.

A spokesperson for Arnold and Porter, the US law firm representing Sacoolas, confirmed to CNN that their client would appear virtually.

“Yes, Anne will be virtual. Will be very brief as this one is procedural,” the spokesperson said.

The hearing is a first step toward a potential trial for the case, where Sacoolas will be asked to identify herself and will be given a date at a higher court.

Sacoolas, who faces a charge of causing death by dangerous driving, has admitted to driving on the wrong side of the road at the time of the deadly August 2019 traffic collision outside RAF Croughton, a US military base in England where her husband worked as a US diplomat.

Under the principle of diplomatic immunity, she was able to leave the UK weeks after the incident. Her personal attorney Amy Jeffress in February 2021 said her client must remain in the United States, and suggested she could carry out some form of community service in America.

The UK’s attempts to extradite Sacoolas were declined by US authorities, sparking some tension between the two countries.

But in an interview with the BBC last year, then-Foreign Secretary Dominic Raab said “the path is clear for the legal authorities in the UK to approach Anne Sacoolas’s lawyers — without any problem from the US government — to see whether some kind of virtual trial or process could allow some accountability and some solace and some justice for the Dunn family.”

“We remind everyone that Mrs Sacoolas has a right to a fair trial and there should be no reporting, commentary or sharing of information online which could in any way prejudice any proceedings,” CPS said.

The Dunn family has not commented on the upcoming hearing. 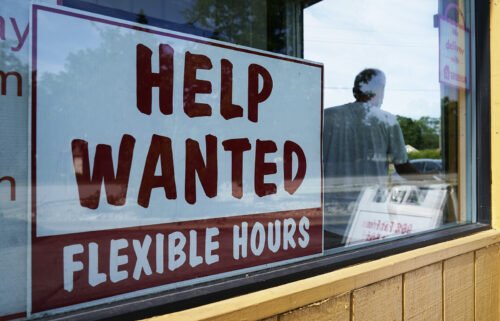