An Italian tennis umpire has been suspended after videos emerged online of him telling a teenage ball girl she was “very sexy.”

Gianluca Moscarella, 46, appears to harass the girl during a match between Portugal’s Pedro Sousa and Italy’s Enrico Dalla Valle in a men’s tournament in Florence last week.

“You are fantastic,” he could be overheard saying, according to a video circulating online. “Very sexy.”

After the next set, he continues: “Are you OK? It’s hot. Are you feeling hot? Physically or emotionally? Both? You can’t handle it anymore.”

The girl is only 16 years old, according to Italian media reports.

The Association of Tennis Professionals (ATP) said Moscarella was “immediately dismissed from the tournament when the matter was brought to light, and a full investigation has been initiated.”

It added in a statement to CNN: “Moscarella has been provisionally suspended from his services as a contracted ATP official pending the results of the investigation.”

Another video from the same match shows Moscarella addressing one of the players during a toilet break, urging him to “stay focused” and finish the set because it’s too hot. 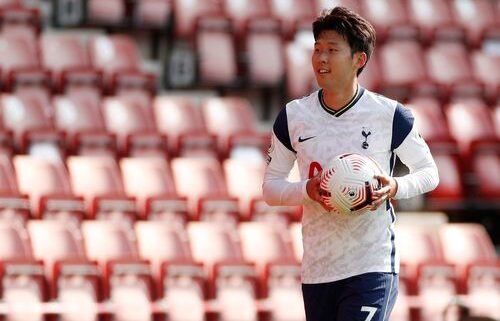 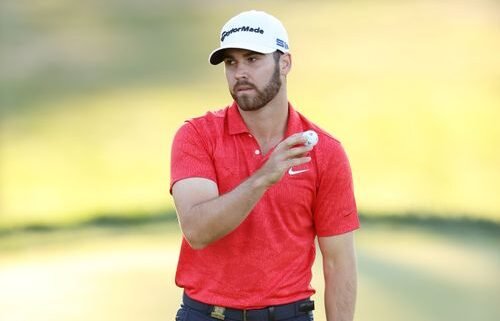