Game 4 of the American League Championship Series between the Houston Astros and New York Yankees will have to wait at least one more day.

Major League Baseball announced that Game 4 at Yankee Stadium has been postponed Wednesday because of inclement weather.

The announcement comes as a potential bomb cyclone is getting ready to wallop the Northeast. There is a forecast of rainfall in New York throughout the rest of the night.

“We are mindful of two things,” MLB commissioner Rob Manfred said, according to MLB.com, ahead of Game 3. “We don’t want to affect the competitive complexion of the series, and we want to be mindful of our fans who have to get out. We don’t want to bring them here if we know we are not going to be able to play.”

Game 4 is now scheduled for Thursday, with first pitch at 8:08 pm ET. Game 5, also in New York, has now moved to Friday — which was originally scheduled as a travel day — at 7:08 pm ET.

Astros manager A.J. Hinch has announced his starting pitchers, giving Zack Greinke the ball for Game 4, while Justin Verlander will start Game 5. It remains to be seen who will start Game 4 for the Yankees, but New York manager Aaron Boone said Tuesday it would be a good chance it would be Masahiro Tanaka if Game 4 was washed out Wednesday.

If necessary, Games 6 and 7 will be in Houston on Saturday and Sunday.

The Astros lead the best-of-seven series two games to one. The winner of the ALCS will host the Washington Nationals in Game 1 of the World Series, which is set to begin Tuesday. 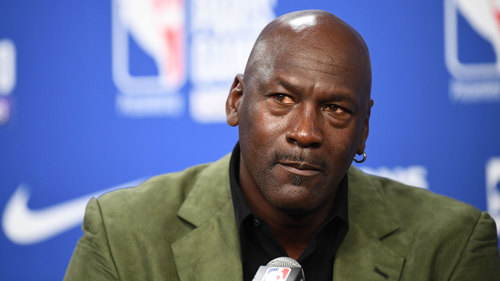