Jumping between high-rise buildings, launching themselves off cliffs and gliding across rooftops are commonplace for parkour group Storror.

The septet of British parkour specialists have amassed over 600 million views on YouTube and even worked on a Hollywood film.

The group, which started on 10/10/10, is celebrating its 10th anniversary this year and over the last decade has filmed around the world, from Seoul to Madrid (a favorite destination). But with the world in lockdown changes have had to be made.

They should be in Nepal filming, but are instead searching for ways to create content from home.

Living separately, Storror members have been filming videos on their own and then editing the footage together. But making engaging content for their fans while not encouraging them to break lockdown rules is a fine line.

While mastering parkour has come through years of training, the group — which includes Taylor, Toby Segar, Sacha Powell, Joshua Burnett Blake, Callum Powell and founders, Max and Benj Cave — has also put on workshops for groups of refugees.

“I think most of us can agree we’ve kind of overshot even our greatest expectations of what we wanted to do with this when we were a kid,” added Taylor.

READ: From footballer to Netflix superstar after being discovered in a gym

Moving up in the world

Last year the group worked on the set of a Hollywood movie after being invited by award-winning Hollywood director Michael Bay — also director of the ‘Transformers’ trilogy and the ‘Bad Boys’ films — to assist in the filming of ‘6 Underground,’ his Netflix film starring Ryan Reynolds and Dave Franco.

They were given the freedom to instruct experienced cameramen as they saw fit, while also serving as actors’ stunt doubles.

During their time on set, the group also performed stunts on famous sites, such as the Florence Cathedral, while also training other actors in the basics of parkour.

Working on a Hollywood movie set was “affirmation that we were moving in the right direction,” Segar, one of Storror’s members, told CNN Sport.

“It was skipping a lot of steps in the movie industry, in terms of learning about how they do it,” Segar said.

READ: How a cycling team turned type 1 diabetes into its ‘greatest strength’

But in creating the jaw-dropping videos, bodies have been pushed to the limit — which has consequences.

Segar — the 2015 winner of ‘Ninja Warrior UK’ — recalled knocking his four front teeth out and breaking his collarbone, while Taylor has broken his ankle.

“I guess that’s why we’re still doing it after 14 years is because those kind of things happen so rarely that it’s worth all the reward and how much it’s improved our lives, like the physical benefits of the exercise or the friends that we’ve met through it,” Taylor — a world record holder for the longest front flip — explained.

“The sense of reward and achievement you get from doing all these crazy things … If once every 14 years you break your ankle, I’ll take that risk because people break their ankles or arms getting drunk on the weekend and going out in town. It’s not like you’re completely safe if you don’t choose to take risks.” 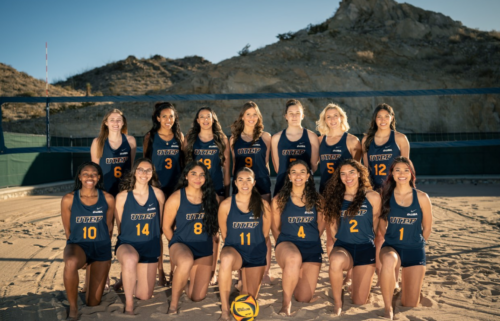 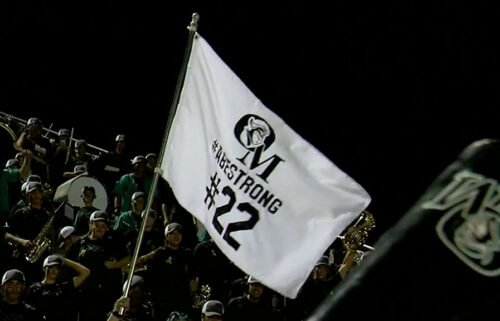 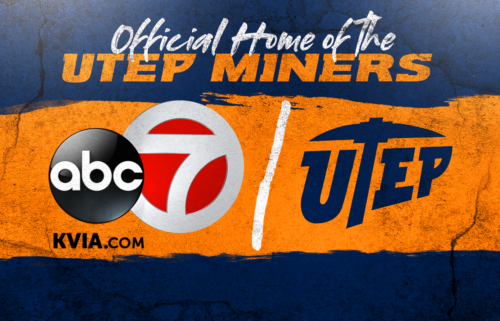