Fox Sports anchor Matty Johns has apologized for a “completely inappropriate” joke after a TV segment featuring a photoshopped cardboard cutout of Adolf Hitler was aired on one of the broadcaster’s Australian National Rugby League shows.

The “Fan in the Stand” promotion allows supporters to pay 22 Australian dollars (about $15) to have life-size cutouts of images they upload placed in seats around the stadium at games. It’s designed to help fans stay connected to their teams while matches go on behind closed doors due to the coronavirus pandemic.

Fox Sports called the sketch featuring Hitler “tasteless and offensive” and said it is “very concerned by an incident involving an inappropriate image shown as part of a segment discussing NRL crowd cutouts.”

“We sincerely apologize for the offence the image has caused,” the network added in a statement.

READ: ‘Back To Reality’ — European football prepares for age of austerity

Johns, a former NRL player and host of the Sunday night show the sketch aired on, said: “The segment on my Fox League show on Sunday in which we showed an image of Hitler in crowd cutouts was in poor taste and completely inappropriate.

“I know Fox Sports has apologized but I need to personally step up to this. I know how raw and devastating those events remain for so many people and families. I acknowledge it was wrong and I apologize to our viewers and to everyone in the community who is rightly concerned and offended by the segment.

“I’ve reached out and spoken directly to Vic Alhadeff at the Jewish Board of Deputies this morning to apologize to the Jewish community and I’ll be apologizing on air to all our viewers on Thursday night’s show.”

The NRL says it is “reviewing the vetting process” after the images of Shipman and Cummings slipped through. Around 4,000 fans have so far paid for their cardboard cutouts to be placed in the stands.

“The weekend was a trial run and trials are designed to iron out issues,” the NRL said in a statement to The Guardian.

Alex Ryvchin, the co-CEO of The Executive Council of Australian Jewry, tweeted: “This sort of stupidity, the casualisation of Hitler, Nazis, and by extension their crimes, is what leads to swastikas being graffitied throughout our cities and school kids being harassed with gas chamber jokes.”

Ryvchin said both Fox and Johns have been in touch and offered an apology. 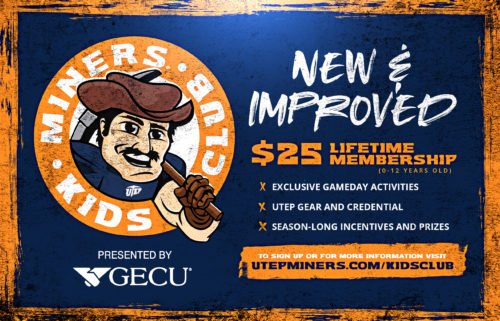