Each of the teams nominates one player for the prestigious honor named for the late Payton, a Hall of Fame running back for the Chicago Bears. The award recognizes a player for community service and excellence on the field. It has been given annually since 1970 and will be presented at NFL Honors, the TV show during which The Associated Press reveals its individual seasonal award winners.

Jones established the A&A All They Way Foundation with his twin brother Alvin, Jr. Among the initiatives of the foundation are football camps, turkey giveaways for families in El Paso and Green Bay as well as the Yard for Shoes campaign. For every yard that Jones rushes for, a pair of shoes will be donated to children at Boys & Girls Clubs in Wisconsin up to 1,000 yards.

The Cowboys are seeking recognition for Prescott's efforts with his Faith Fight Finish (FFF) Foundation, which focuses on three main initiatives: cancer research, suicide prevention/mental health awareness, and bridging the gap between law enforcement and the communities they serve. 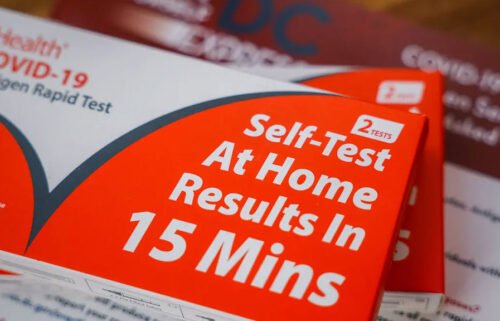 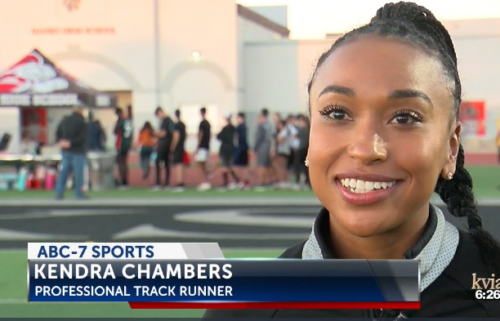 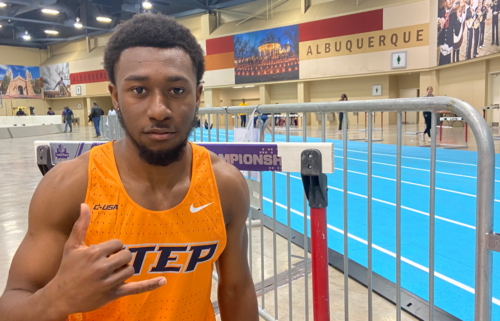