A custom piece of baseball memorabilia is taking a trip from Ohio to El Paso, and will soon be featured on national TV .

"I had a blast there, and it reminds me of Cleveland. It's a small city and everyone's there to enjoy their baseball," said artist  Jonathan Hrusovsky

Hrusovsky is a Cleveland based designer who works on custom cleats, gloves, and even baseball bats.

He has worked with MLB players for six years now, offering custom designs for their apparel...and local company Powerbull asked for him to come down to the Borderland for a special occasion.

"Kurt reached out and said hey we have this upcoming event called the little classic and we would love to work without on a bat for cordero, and said oh that sounds great!" he said.

Former El Paso Chihuahua and current Boston Red Sock Franchy Cordero will be playing in the little classic on August 21st, in Williamsport Pennsylvania, where the former Chihuahua slugger will be showing off the customized bat.

The bat will feature a special design of some of baseball's most iconic stadium foods, including a hot dog and popcorn.

Hrusosky spent last weekend here in El Paso, and got to show off some of his work to at Southwest University Park.

Even though a lot of his clients are playing at the highest level, you don't need to be in the major leagues to buy his custom art work.

"I know a lot of people ask me, do you need to be a professional athlete to have them? No, you can have whatever you want done as well and it goes back to people thinking I only do the cleats and sneakers," said Hrusovsky.

The Little Classic will be live on ESPN, on Sunday, August 21st at 5 p.m. MST. 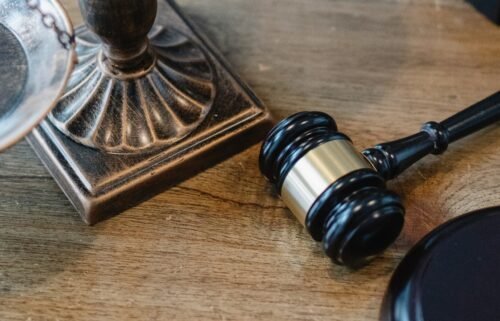