ARLINGTON, Texas (AP) — Dezmon Jackson came up inches short on a desperate, fourth-down dive with 24 seconds remaining and fifth-ranked Oklahoma State fell to ninth-ranked Baylor 21-16 in the Big 12 championship game. That knocked the Cowboys and the Big 12 out of contention for a playoff spot. Blake Shapen threw three TDs while completing his first 17 passes as Baylor took a 21-3 lead. The Cowboys rallied but came up just short after going 89 yards on 17 plays their final drive. Baylor is 11-2 and was ninth in College Football Playoff rankings. The Cowboys are 11-2 and were fifth in the CFP. 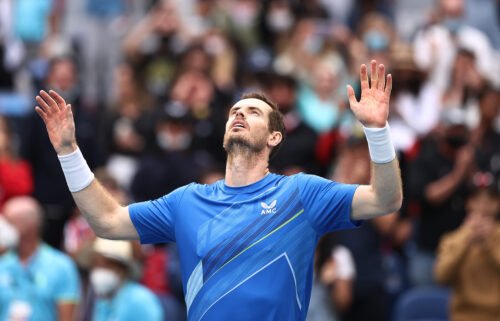 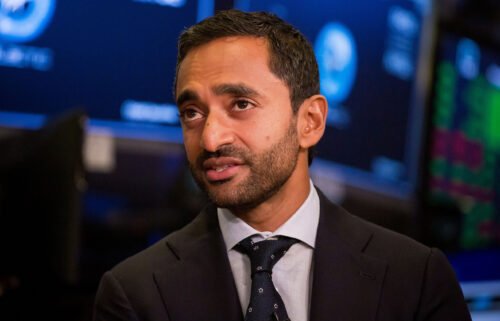