El Paso, TX - For the fifth straight year, the UTEP tennis team has been named an ITA All-Academic Team.

Furthermore, nine members of the squad were recognized as ITA scholar athletes.

“I am extremely proud of the team for balancing their time between academics and athletics,” UTEP head coach Ivan Fernandez said. ”This shows how dedicated they are to being successful in both the classroom and on the court. I want to recognize our amazing athletic academic support staff for all of their assistance in facilitating the team’s academic success.”

The Miners produced a cumulative GPA of 3.54 during the 2019-20 scholastic year.

The effort easily surpassed the ITA’s minimum standard of 3.20 (on a 4.00 scale) to qualify for the award.

For the individual student-athlete the bar is raised to a 3.50 GPA. 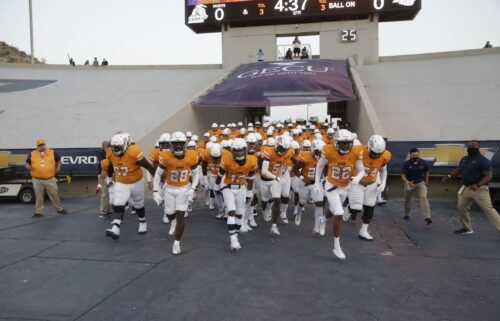 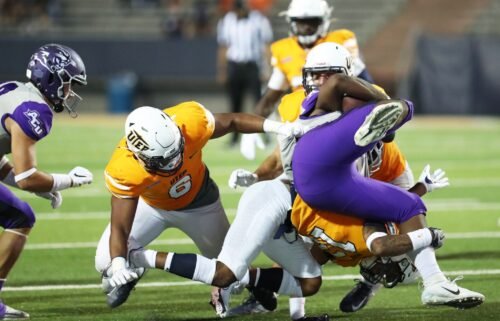