Team orange was led by quarterback Gavin Hardison and the run game was anchored by Quardraiz Wadley who is returning from an injury last season.

Team orange won the game by a final score of 16-6, but the most important thing was for coaches to evaluate players, and for players to get a taste of gameday action.

For the first time this Spring, players put on full pads and were allowed to tackle.

UTEP head coach Dana Dimel said because of the depth on this year's roster he saw no problem letting players loose to tackle.

UTEP fans also had the opportunity to get a first glimpse of the 2021 Miners under the direction of new offensive and defensive coordinators, Dave Warner and Bradley Dale Peveto.

The Miners began spring practice on March 2 and have held 14 practices leading up to Friday's Spring Game. 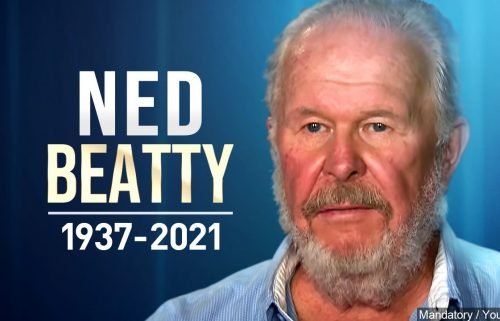 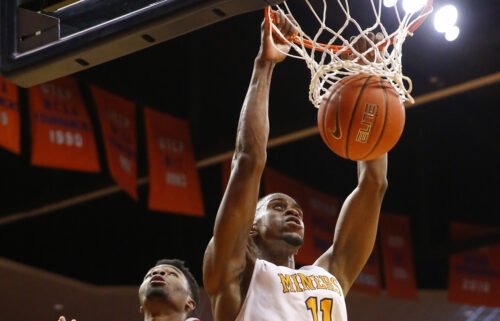