Cowing added a seven-yard scoring reception in the first quarter.

Cowing has totaled seven touchdowns in 2021 – six receiving and one rushing.

The Miners will await their bowl destination following the conclusion of the regular season. 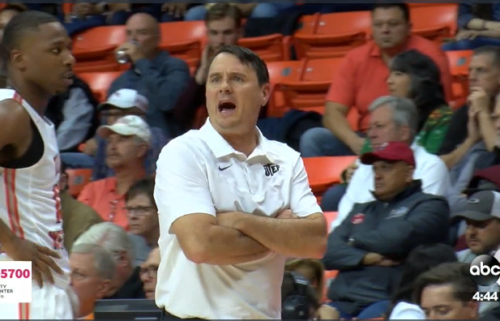 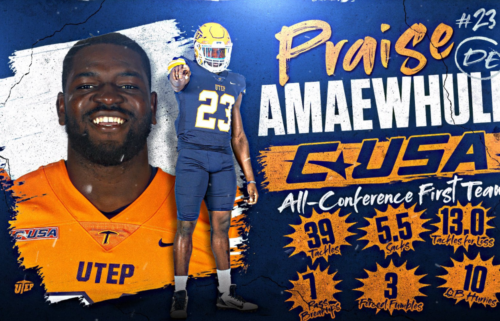