EL PASO, Texas - For Jacob Cowing, it came down to going home.

The former UTEP WR announced his commitment to Arizona via Instagram on Monday, giving the Wildcats a first-team All-C-USA wideout.

He picked the Wildcats over a final five of Oregon, Florida, South Carolina, and LSU.

A native of Maricopa, AZ, Cowing will transfer closer to home and join a team that finished 1-11 last season and dead last in the PAC-12.

A factor in Cowing's decision is no doubt proximity to home where he has a young son, Chase.

But for 2nd-year coach Jedd Fisch, this is a massive addition to a team that had no receiver with more than 800 receiving yards last season.

Cowing finished with 1,364 yards alone for UTEP, and caught 69 passes with seven touchdowns.

The staple of the Miners' 2021 offense, Cowing topped the 100-yard receiving mark in eight of UTEP's games last season.

Cowing will have two years of eligibility at Arizona.

It's worth noting that UTEP plays at Arizona in 2023. 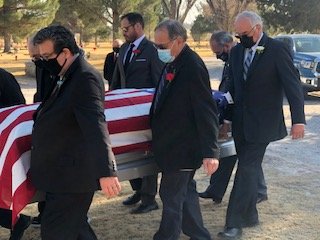 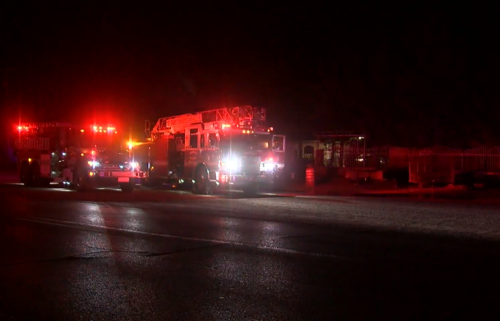 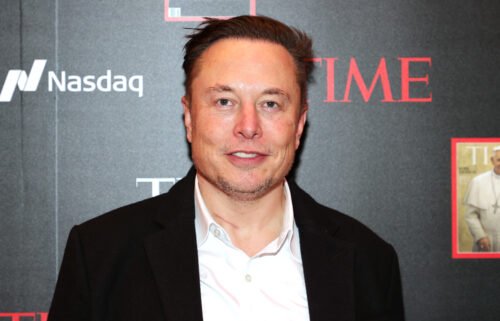