There will be live stats throughout the entire tournament.

All three UTEP matches will be broadcast on CUSA.tv.

“All four teams in this tournament are 20-win teams,” head coach Ben Wallis said. “Every single one of them are good top-100 teams. It’s going to be a gauntlet and you’re going to see some really good volleyball this weekend in our gym. Everybody is good and capable of beating each other. Any combination of things that can happen this weekend are going to make us better and they’re all going to test us. We have a young and talented group that just needs experience, but we also have a lot of pieces to the puzzle.”

UTEP hit an outstanding .316 against Pacific. Three Miners are swinging better than .250 after three matches. Marian Ovalle (.286) leads the team among players with at least 20 kills.

Block Party
The Miners registered a season-high 14 blocks in the 3-2 win against Northeastern on Aug. 26. UTEP posted at least 10 blocks in its two victories (Northeastern and Pacific) to kick off the season, and the squad was one block short of hitting double-digit blocks against Northwestern. Alianza Darley (16), Vittoria Price (10) and Sara Pustahija (10) each tallied at least 10 blocks to lead the charge.

Accolades Pour In
UTEP's Serena Patterson and Hula Crisostomo were named to the All-Tournament team at the 2022 Northwestern Tournament. Then on Aug. 29, Sara Pustahija was voted as the C-USA Volleyball Freshman of the Week. She became the third Miner to earn the league's Freshman of the Week honor, with teammate Ema Uskokovic last taking home the honor on Sep. 13, 2021.

Scouting New Mexico
New Mexico is undefeated on the year, entering this weekend at 2-0. Both wins went to four sets, with each of the victories coming at home. The Lobos are hitting .201 as a team, and five different players have at least 10 kills. Uxue Guereca easily leads the way with 33 kills (4.125 kills/set). Anilee Sher directs the offense with 76 assists (9.5 assists/set). Alena Moldan sets the tone defensively with 48 digs (6.0 digs/set).

The Series vs. New Mexico
UTEP is 8-36 against New Mexico, including most recently a 3-0 setback at the 2017 edition of the Borderland Invitational. The Miners secured the first ever meeting between the programs way back in 1975.

Scouting Portland State
Portland State is 1-2 on the year after playing its first nonconference matches since versus Long Beach State, Oregon State, and #18 Oregon. Four different players have produced at least 10 kills for Portland State, with Makayla Lewis leading the squad with 37 kills (3.36 kills/set). Madison Friebel quarterbacks the offense with 67 assists (6.09 assists/set), while four different players have amassed between 20-40 digs on the season.

The Series vs. Portland State
UTEP is 2-3 against Portland State, including most recently a 3-1 Miner victory last season at the Portland State Tournament. The Miners secured the first ever meeting between the programs 20 years ago on Aug 31, 2002.

Scouting South Dakota
South Dakota is 2-1 on the year, with the lone loss coming via a sweep to #4 Louisville. The Coyotes are led offensively by Elizabeth Juhnke (51 kills, 4.64 kills/set), while Brooklyn Schram (103 assists, 9.36 assists/set) directs the offense. Schram (39digs, 3.55 digs/set) and Lolo Weideman (38 digs, 3.45 digs/set) have been the catalysts for digs.

The Series vs. South Dakota
Saturday’s match marks the first meeting between UTEP and South Dakota. 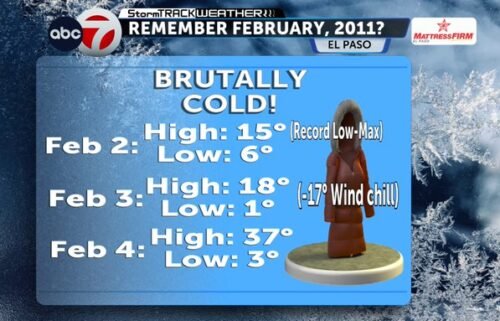 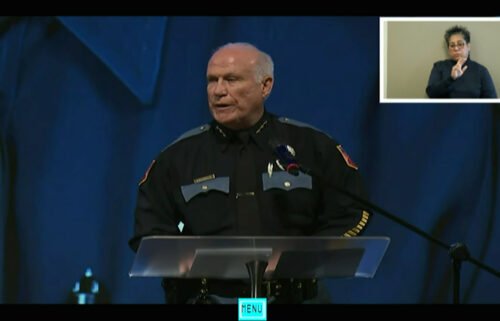