EL PASO, Texas -- A 74-year-old woman was struck by a car and killed Wednesday evening near the intersection of E. Redd Road and N. Ressler Drive, and close to Franklin High School.

Investigators on Thursday said the elderly woman was hit while walking across the street, however they indicated that she did not cross at the intersection in a crosswalk.

Her body could be seen covered by a sheet in the middle of the street in the 900 block of N. Resler as traffic investigators examined the scene on Wednesday night, at one point pulling the victim's purse out from beneath the white covering.

The driver of the vehicle, a 2012 Fiat 500 that suffered front-end damage, remained at the scene and appeared visibly shaken as he talked with police on Wednesday night.

Police on Thursday said the woman's death was the 61st traffic fatality of the year, compared to 60 at this time last year. The victim's identity has not been released. 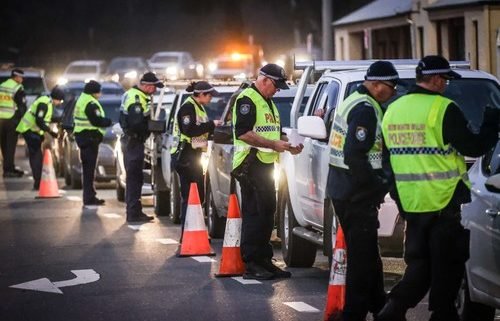 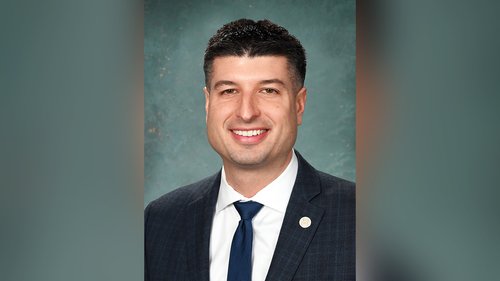