HOUSTON, Texas — GOP Sen. Ted Cruz said Sunday he will self-quarantine at his home in Texas after learning that he shook hands and briefly chatted with a man at last week’s Conservative Political Action Conference who has tested positive for coronavirus.

Cruz, the first member of Congress to announce such a step, said in a statement he is “not experiencing any symptoms” and feels fine but “out of an abundance of caution” will remain in Texas until a full 14 days after the interaction have passed.

The Texas Republican said his interaction with the man ten days ago at the CPAC in Oxon Hill, Maryland consisted of a “brief conversation and a handshake.”

Cruz said medical authorities also advised him that those who have interacted with him in the last 10 days should not be concerned about potential transmission.

President Donald Trump, Vice President Mike Pence and other administration officials also attended the same conference as Cruz, although the group says the attendee did not come into contact with the President or vice president, nor did he attend any events in the main hall.

As of Sunday night, there were at least 550 virus cases and 21 deaths in the United States across 34 states and the District of Columbia.

Cruz urged in his statement that “everyone should continue to treat this outbreak seriously and be driven by facts and medical science.”

“We need to continue to be proactive in mobilizing resources to combat this outbreak,” he said. 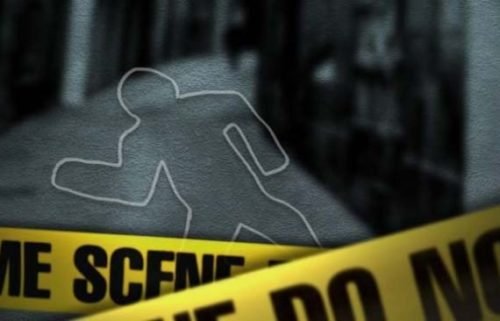 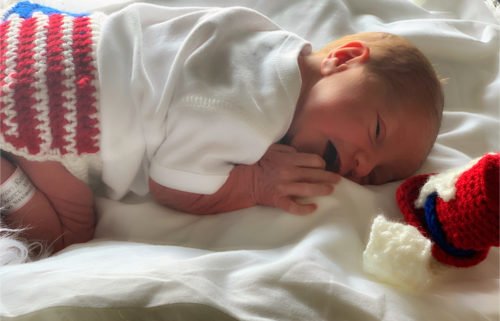