WASHINGTON, DC — President Joe Biden is open to some negotiation on his $1.9 trillion Covid-19 relief package, a senior administration official told CNN, but the $600 billion counter-proposal announced by some Republican senators Sunday is “not going to scratch the itch.”

The White House is specifically open to considering scaling down stimulus checks for families making more than $150,000 per year, the official said, but the administration is not considering cutting off months of unemployment insurance access or money going to schools.

The official told CNN that if the Republican counter-proposal moved forward, lawmakers would have to return to negotiating again in two months, which could happen in an even harsher political landscape. The official said that while the Biden administration is open to their relief package being smaller than $1.9 trillion, they’re not considering a $600 billion plan.

White House press secretary Jen Psaki said in a statement Sunday evening that Biden has invited the GOP senators behind the counter-proposal to the White House, “for a full exchange of views.”

“With the virus posing a grave threat to the country, and economic conditions grim for so many, the need for action is urgent, and the scale of what must be done is large,” she said.

The 10 senators said in a joint statement Sunday night that they accepted the President’s invitation to the White House Monday afternoon “to discuss the path forward for the sixth bi-partisan Covid-19 relief package.”

The Republican relief package represents the most significant response yet to the White House’s planned package, though with a price tag more than a trillion dollars less than the Democratic plan, the GOP proposal will likely face opposition from congressional Democrats.

The counter-proposal includes a total of $160 billion for vaccine development and distribution, testing and tracing, and treatment and supplies, including the production and deployment of personal protective equipment. It also includes a new round of direct payments for “families who need assistance the most,” extends enhanced federal unemployment benefits at the current level and provides $4 billion to bolster behavioral health and substance abuse.

But Senate Majority Leader Chuck Schumer told the New York Daily News Sunday that the Republican proposal is insufficient, stating that Republicans should, “negotiate with us, not make a take-it-or-leave-it offer.”

And Vermont Sen. Bernie Sanders said earlier Sunday that he thinks there are enough Democratic votes to pass Biden’s Covid-19 relief package through a process known as reconciliation which requires only a simple majority.

Biden has said he’s not against reconciliation, but the official said Sunday the White House wants to, “give a place for Republicans, but they’re not going to be snookered.”

The relief package deliberations stand as an early test of Biden’s stated commitment to reaching across the aisle during his time as president. In his inaugural address earlier this month, the President called for bipartisanship and unity.

As of Sunday evening, decisions about next steps hadn’t been made about meeting with either party, though Psaki noted in her statement that Biden spoke with House Speaker Nancy Pelosi and Schumer regarding the legislation.

The President, she said, “is grateful that Congress is prepared to begin action on the American Rescue Plan in just his second full week in office.” 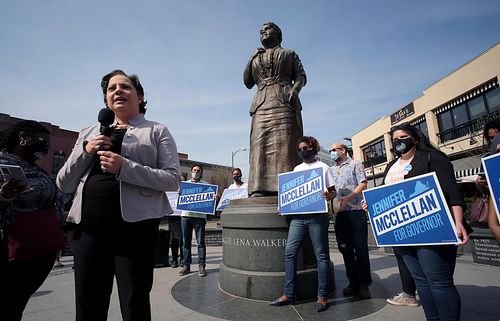 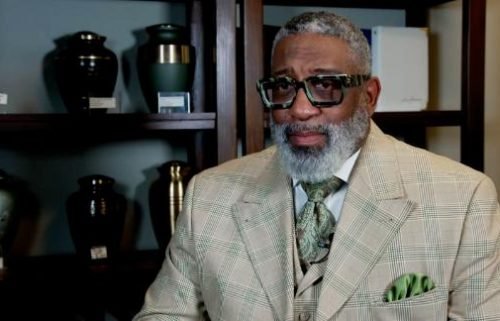 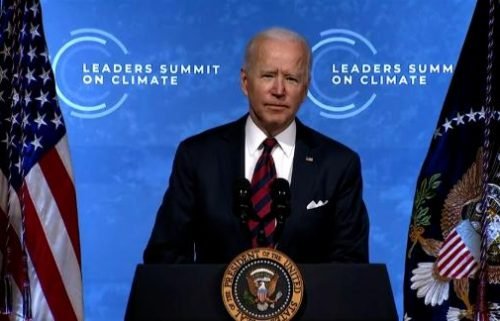