Floyd Ray Roseberry, who allegedly threatened to detonate a bomb near the US Capitol almost one year ago, will be released from jail after a judge determined Thursday that he was suffering side effects from improper medication at the time of the incident.

Roseberry, 50, suffers from mental health issues because of a traumatic childhood, his lawyers said. He was prescribed two medications by his primary care doctor — who is not a psychologist — in an effort to deal with his diagnosis.

But the two drugs had adverse side effects when taken together, and could cause manic and psychotic episodes, the psychologist who evaluated Roseberry told the court earlier this week. This was likely the case when Roseberry drove from North Carolina to Washington, DC, last August and falsely claimed he had a bomb, the psychologist said.

“The Court finds that proper medication and strict supervision will reasonably ensure that Mr. Roseberry does not pose a danger to the community,” District Judge Rudolph Contreras wrote in his order releasing Roseberry.

Contreras noted that the psychologist who evaluated Roseberry, Dr. Teresa Grant, testified that she was “shocked” by what Roseberry was prescribed. The judge also noted that Roseberry came to the rescue of a DC Jail guard while incarcerated there, stepping in when the guard was assaulted from behind by an inmate.

Roseberry will be released under house arrest and will be monitored by a GPS ankle bracelet. He has pleaded not guilty. A trial date is not yet set. 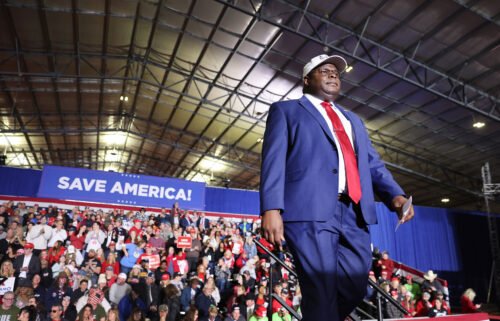 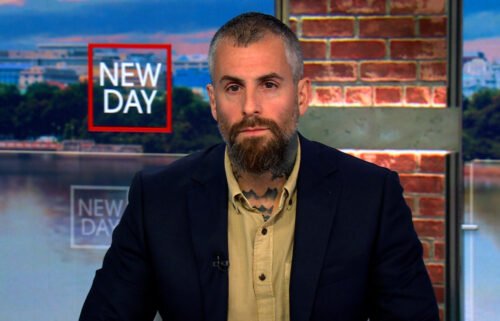 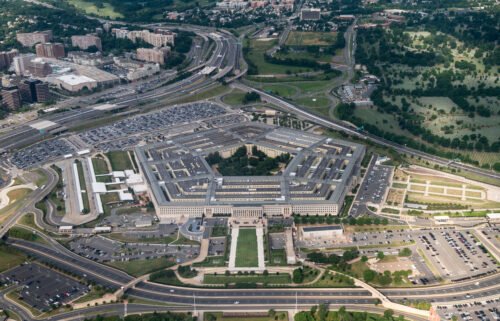