When mold results were identified on December 4, patients were moved from the cardiac intensive care unit at Children’s Medical Center Dallas to other parts of the facility “out of an abundance of caution,” Hock said.

No patients have become infected and none have experienced any health effects as a result of the mold, Hock said. Aspergillus and Penicillium are common indoor molds, according to the US Centers for Disease Control and Prevention, but mold can be dangerous for people with weakened immune systems or lung disease.

Hock said no previous tests at Children’s Medical Center Dallas showed mold outside the expected ranges. There is an ongoing investigation into last week’s test results.

Other hospitals have struggled with mold. Seattle Children’s Hospital shut down its operating rooms twice in 2019 after air tests detected Aspergillus mold in the air. One patient died and six more were sickened. Between 2001 and 2014, seven patients there developed the same infection and five of those children died, Seattle Children’s CEO Dr. Jeff Sperring said in November. 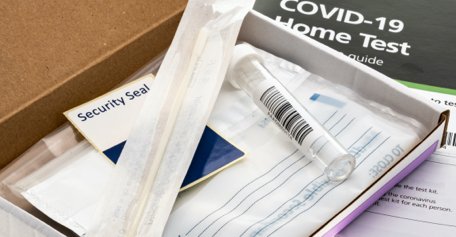